This morning we slept in a little later than we have been – the sun rises early and usually we have a window that floods sunlight into our room in the morning. We wanted to see the main sights in Hanoi today so we started out for the Temple of Literature. On our way we stopped at a bakery for some sustenance and ended up with a Capri Sun and some baked goods – tasty!

Just before we arrived at the temple a woman carrying two baskets filled with bananas and pineapple (which look like baby versions of what we see at home) linked by a single stick situated over her shoulder (I cannot find the name of this contraption) walked up to us and, before we could get around her, placed the stick over my shoulder along with her conical hat on my head and said, “photo.” So we took a quick photo, gave her some money, and got away as soon as we could. We had been warned of such a thing, but she came upon us so quickly and forced it on me so that we couldn’t do anything to get away without just taking the picture and giving her 50 cents (we didn’t have $1).

We finally got around the corner and entered the Temple of Literature ($0.50 each). The Temple of Literature was Vietnam’s first national university (1076). It was used first as a school for wealthy families and was then opened up to all of Vietnam’s most gifted scholars of Confucianism, literature, and poetry after 1442. It is best known today for the 82 stelae with the names, birth places, and achievements of the school’s most exceptional scholars. The stelae (large stone plaques) rest on top of tortoise shells, one of Vietnam’s 4 holy animals. There is also a pagoda at the back of the complex were people can leave gifts and pray. 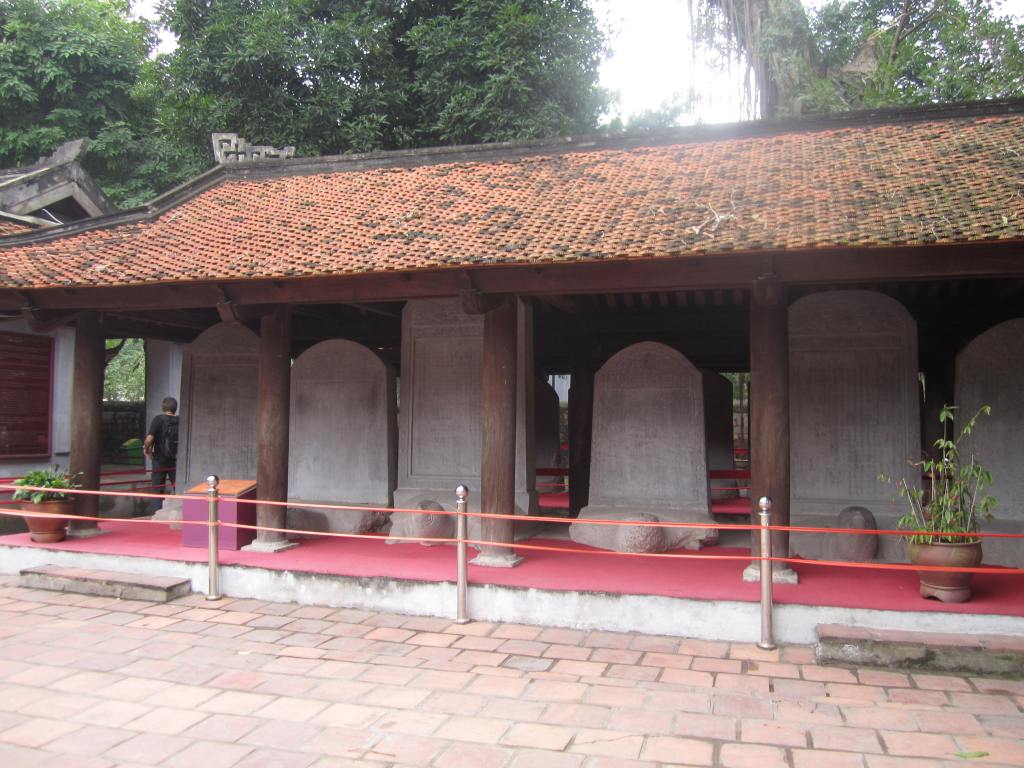 We left the Temple and headed just across the street to the Fine Arts Museum which was fairly small, but with a good selection of artworks representing Vietnam’s history. The museum was housed in the old French Ministry of Information building and leaving there we headed toward Ho Chi Minh’s Mausoleum. The Mausoleum is under renovation, so we could only look from the outside, but it’s a large building and when the body is inside there is a changing of the guard. In the same park complex we saw the Ho Chi Minh Museum, which is gigantic, and the One Pillar Pagoda. After a long morning and afternoon of walking around we headed back toward our hotel to find a spot to eat. We had intended on eating at Le Petit Bruxelles, but their kitchen was closed until 5, so instead we walked down the street to Le Place, a delicious little place with reasonably price meals. Zach had a crepe bolognese and I had linguini carbonara – filling and delicious. Upon the completion of our meal we headed back to the hotel to rest up a bit and update the blog.

Tonight we will do a little more exploring and in the morning we leave for Ha Long Bay!! 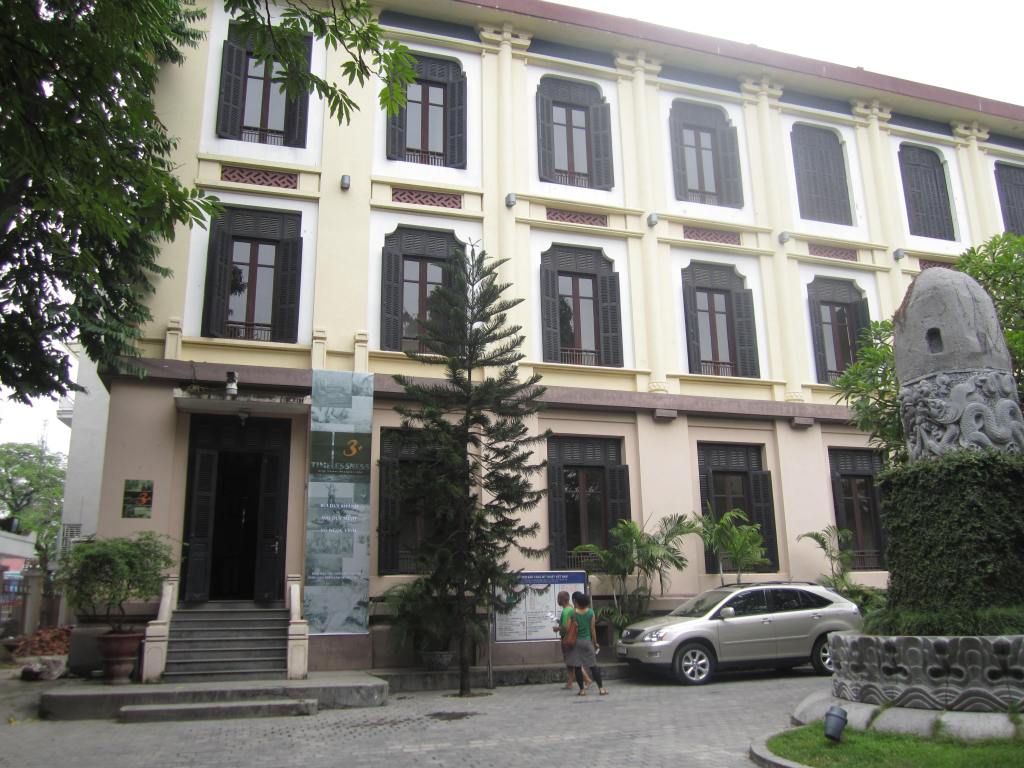 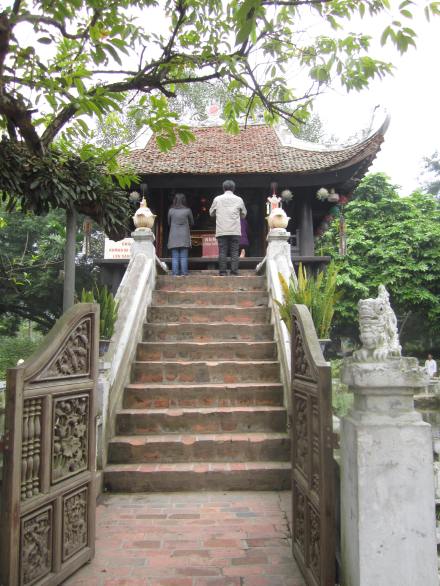 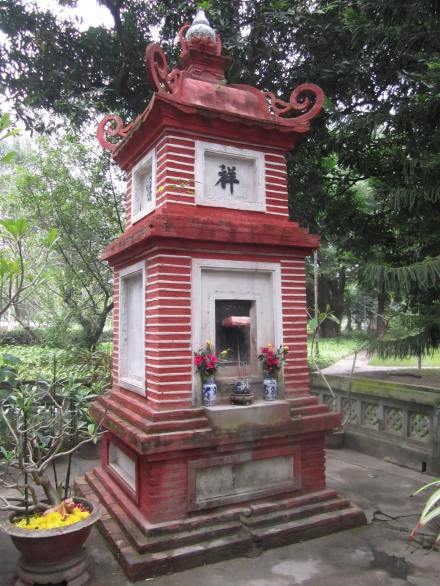