The Way Back Home

We ended our time in Hanoi nicely. After we left the cafe we decided to take one last stroll around Hoan Kiem Lake. We grabbed one last donut to eat and had a couple of beers by the lakeside – it was a good way to say goodbye.

On the way back to our hotel we stopped in a store to buy a phin (a coffee filter for an individual cup), but walked out with a french press instead. Obviously I am going to do my best to recreate Vietnamese iced coffee at home, but I doubt it will be the same… 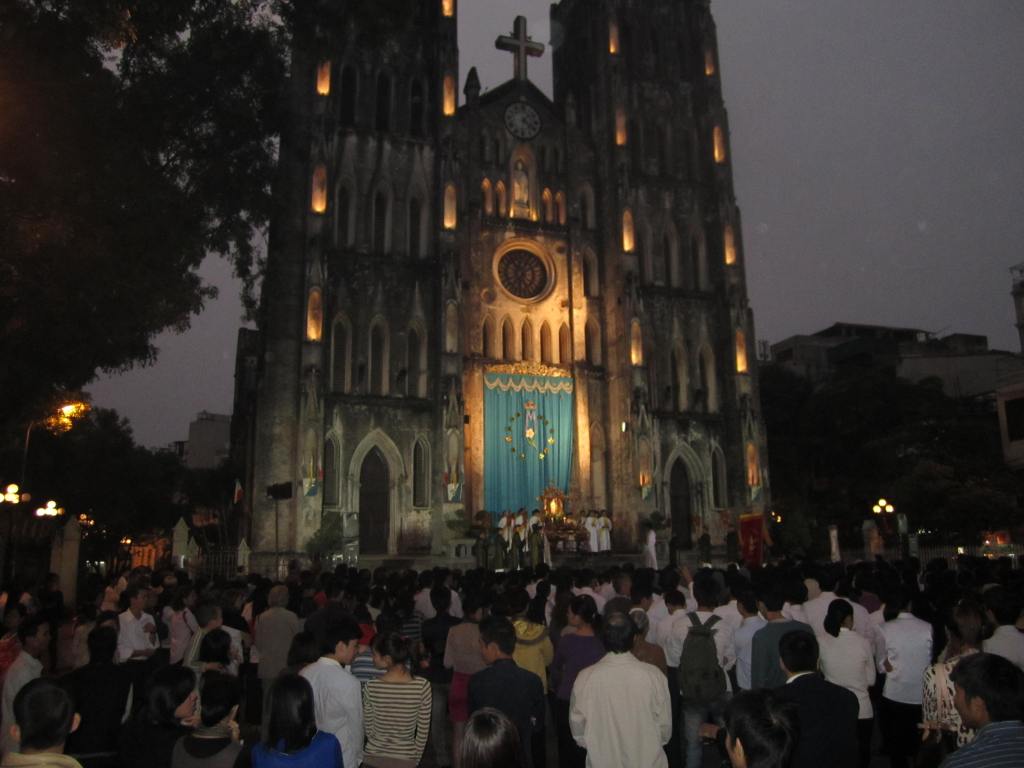 We grabbed our bags and headed toward the Vietnam Airlines minibus. It was completely full. But the Vietnamese love to pack as many people as possible into a van, so of course they had small cushioned stools for us. We sat in the “aisle” (what is really the space between the seats and the sliding door) and had a fairly uncomfortable 45 minute ride to the airport. I had bags stacked in front of me in the remaining empty space and one bag on my lap, haha.

We got to airport a little early and the Asiana counter wasn’t even open yet. We also noticed that our flight had been moved back from 10:50 to 11:30pm so we were even earlier. But time moved fairly quickly and we got our boarding passes, went back through immigration where they stamped our visas as used, and rode out the next 2.5 hours reading and writing.

The flight to Seoul was only 3.5 hours, but that meant that our arrival time was 5:15am. Yay. We decided not to go into Seoul at all being far too tired to sacrifice any sleep we could get. So instead we found an amazing rest area with soft, full-length chairs and fell asleep for a few beautiful hours. 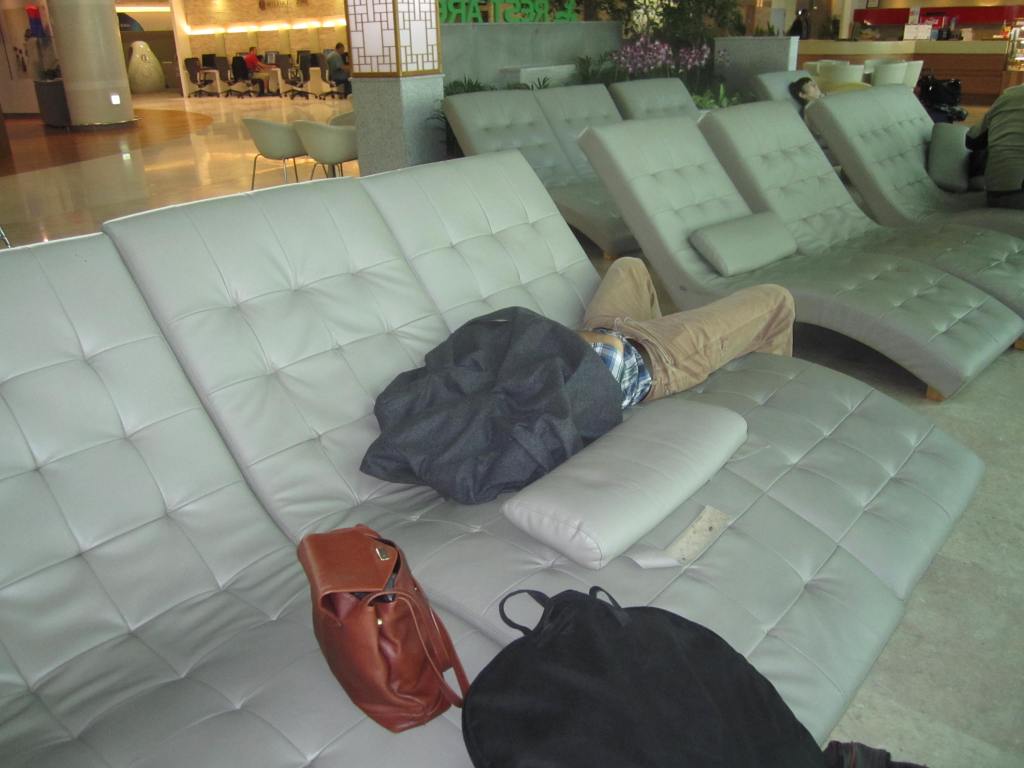 And now we wait a little longer. We have about 3.5 hours before we can board our next flight – the loooong one to LA. But hopefully it won’t be too bad. Looking forward to seeing everyone again soon! Mainly, though, I can’t wait to sleep in my own bed.