Last week Zach and I traveled to Mexico City for our first true trip out of the country since we returned from Korea. At first, a week seemed like a long time to stay in one city and not travel around; it’s not something we usually do. However, since Mexico City is one of the largest metro areas in the world and has so much to do and see and eat, we felt a week was easily justified. To make our trip even more memorable, a friend of ours from Austin was joining us for the journey. 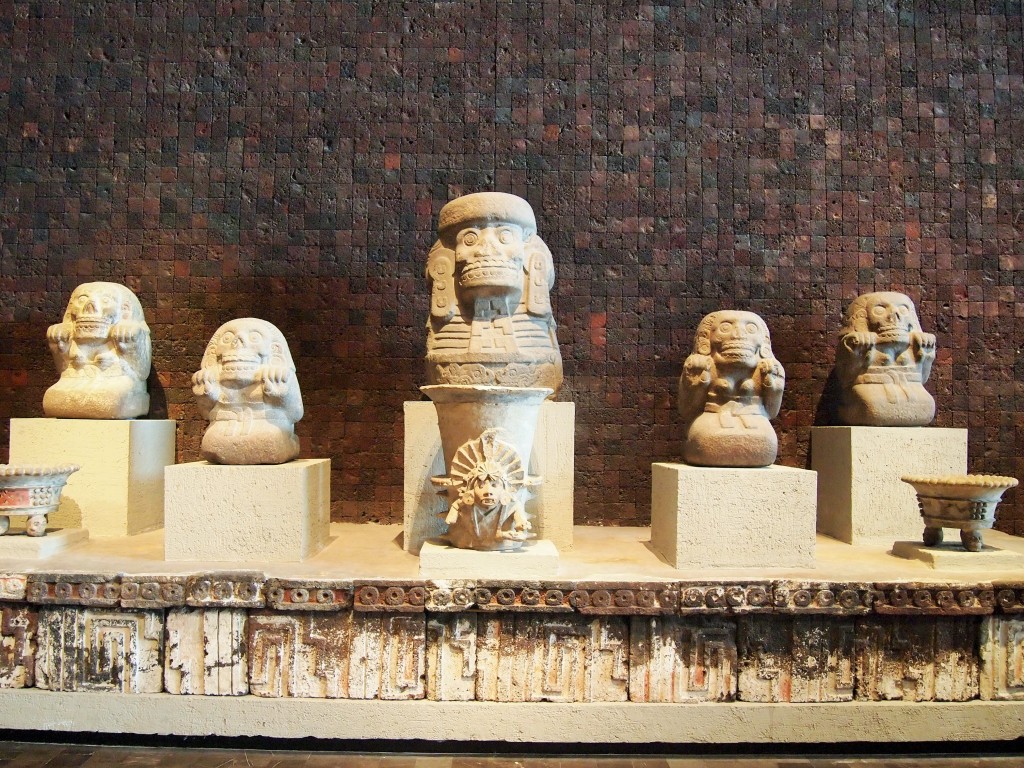 I decided, for the first time, not to chronicle our trip in real time. Writing posts during vacation takes a great deal of time and energy away from the trip itself and I end up constantly stressed about the quality of the writing. (That’s my vanity/quest for perfection seeping through.) I also made the decision to write about Mexico City in the context of its neighborhoods instead of a daily list of excursions. This will give me the opportunity to put the things we saw and ate into more coherent posts about that part of the city and give me time to organize my thoughts more clearly. 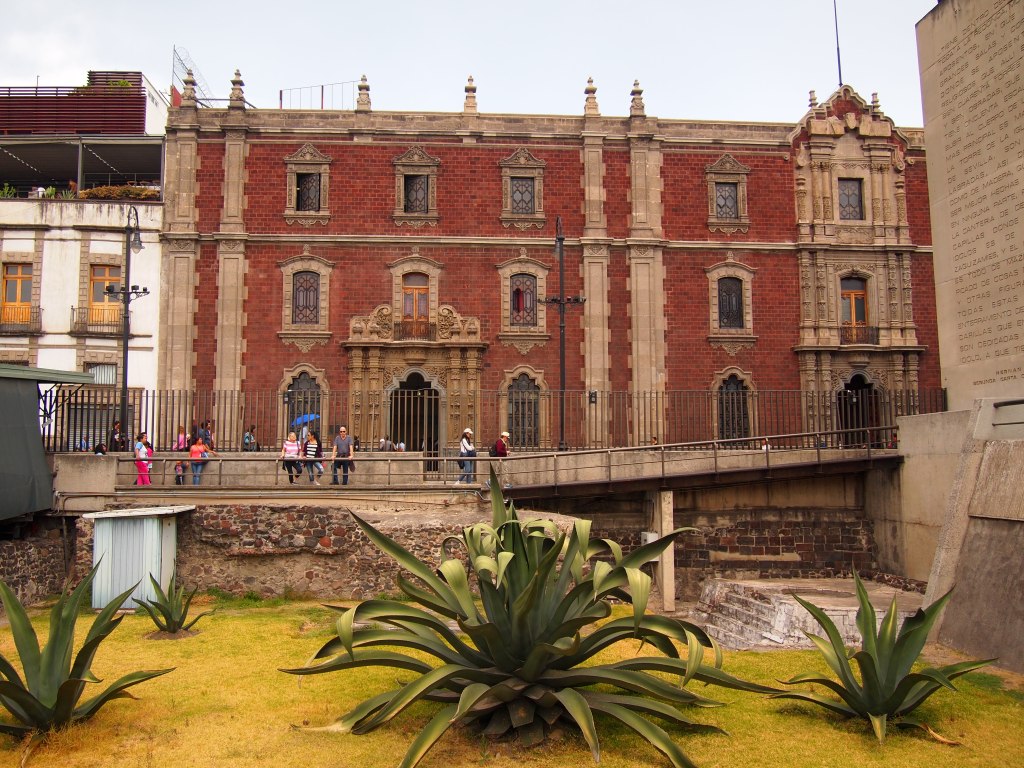 Though it is never my intention to make overt political statements on this blog, I will clearly state that I hope the ensuing posts convince you to visit Mexico City as well as other destinations in Mexico, in addition to the usual beach getaways. It is always my desire that this blog encourages people to abandon their comfort zones and experience new places without fear. With that said, I realize that there are genuine dangers in visiting certain parts of Mexico and even certain parts of Mexico City. At no time did we ever feel at risk or in danger. We took the same precautions we normally take when we travel with two exceptions: I decided to wear a plain band instead of my diamond rings and we opted to use Uber instead of the Metro.

I hope these posts serve to break down some of the usual misconceptions about Mexico, Mexicans, and Mexico City itself. Enjoy!