The past two days have been great!  The weather cleared up and it has been a sunny, breezy 70 degrees.

Yesterday we got a late start because we decided to sleep in. Our CS (couchsurfing) host, Mark, told us about a free walking tour in the city so we decided to do that first. Our guide, Renee, was an American from Round Rock! Small world. The tour was great. We began at Hyde Park Corner to see Wellington’s Arch, Wellington, and war memorials for Australia and New Zealand. Then we moved through Green Park to Buckingham Palace and St. James’s Palace.  We took pictures with some of the guards too! No fluffy hats though. Then we went toward Trafalgar Square. On the way we saw the former Texas Embassy, now a cantina. After Trafalgar Sq. we went to Horse Guards Parade Grounds where London will have Olympic beach volleyball in 2012. We skipped St. James’s Park and headed to Big Ben, Westminster Abbey, and the Parliament houses. 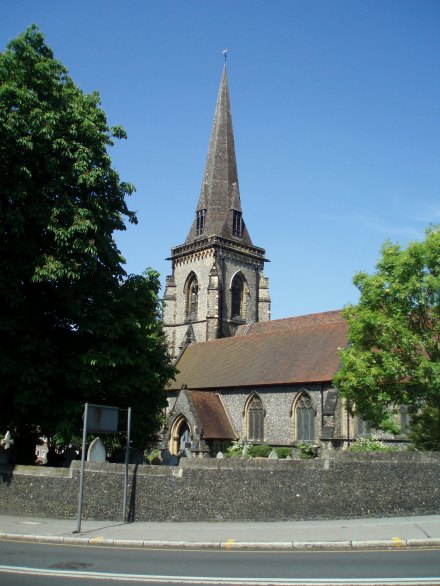 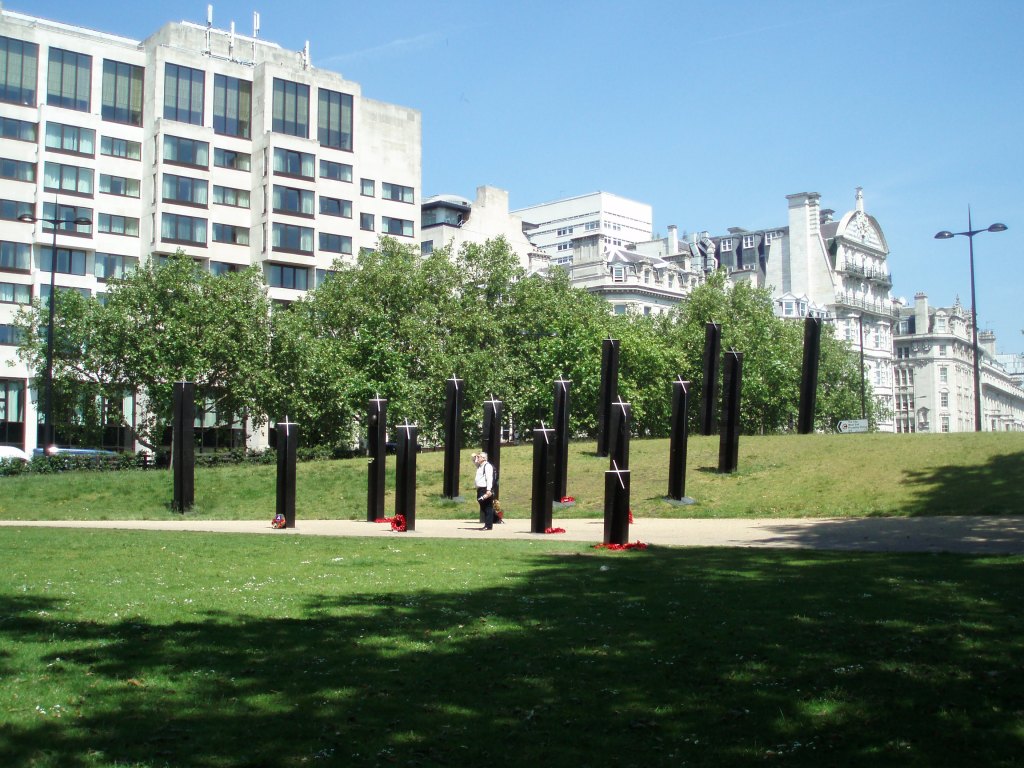 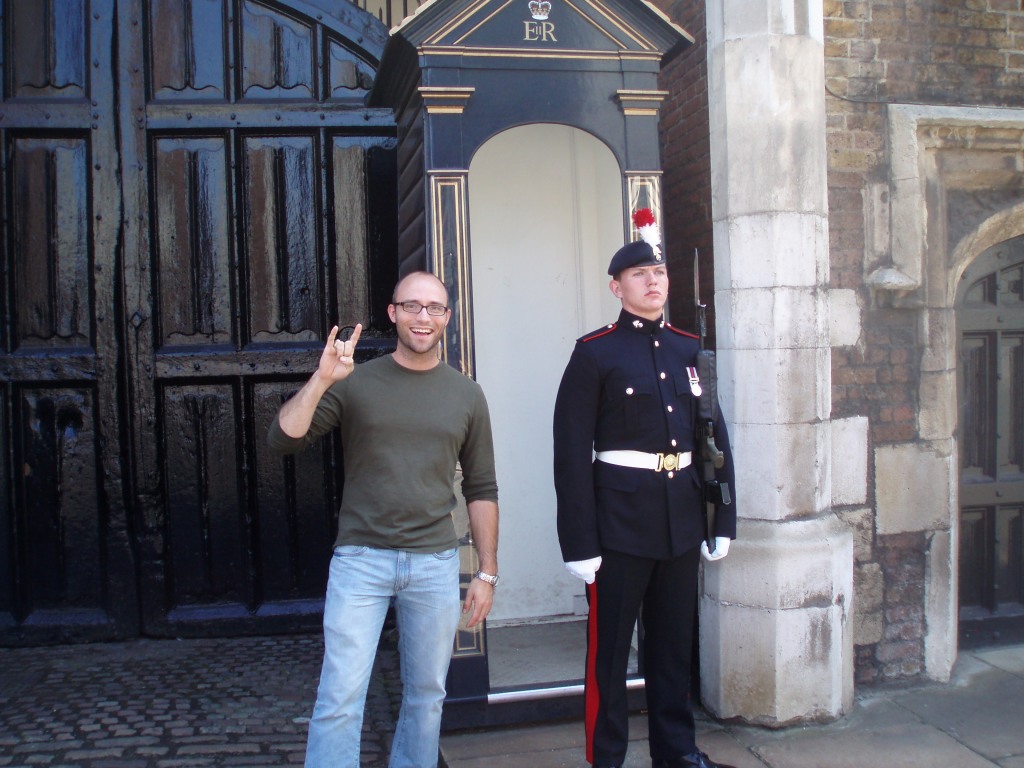 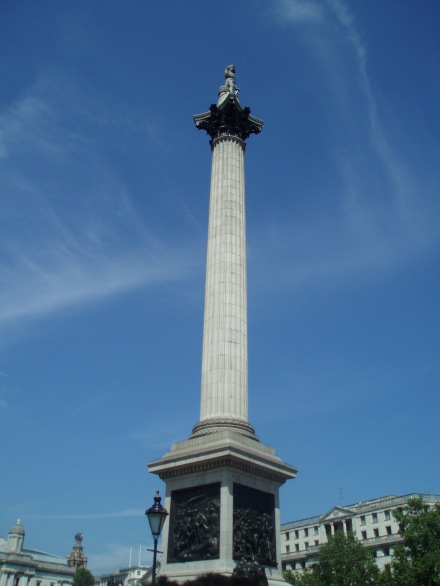 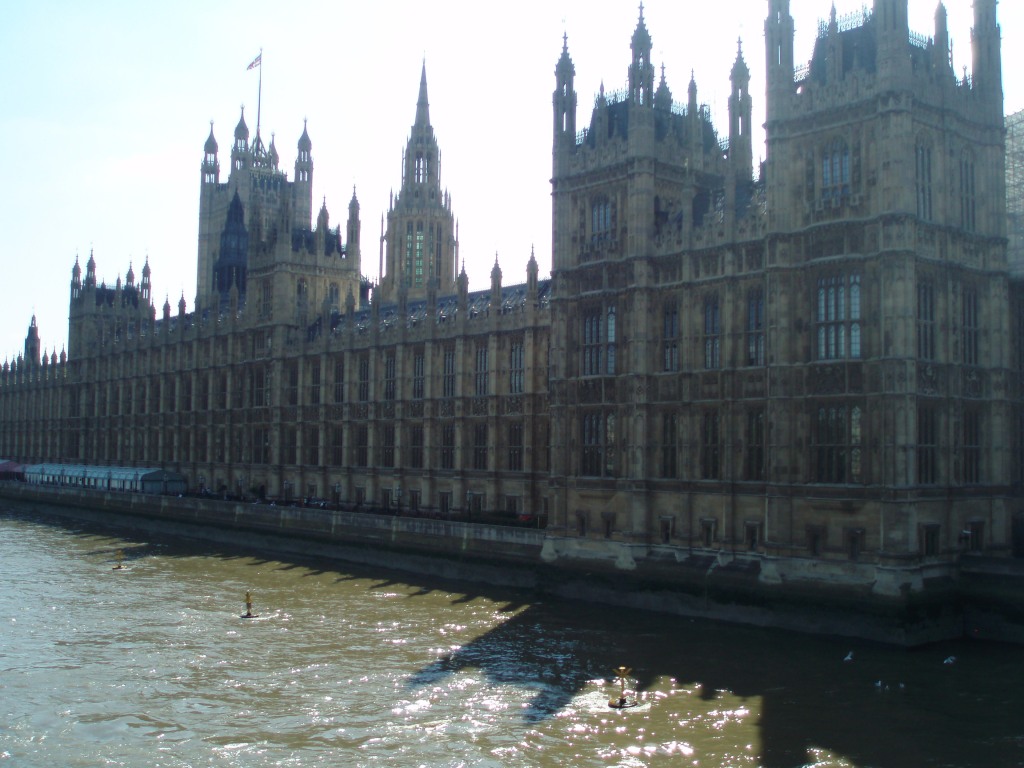 After the tour we headed back to St. James’s Park – where there are pigeon-eating pelicans – and had lunch at a little cafe.  Then we went back to Trafalgar Sq. to St. Martin-in-the-fields. We ended up arriving in time for their evensong service so we went inside for that.  They had a small, 9 person a cappella choir. It was really beautiful. We snuck out at the very end and headed toward Covent Garden, which is actually a shopping district and not a garden like I thought… We wondered around there for a while and then decided to head back to Mark’s. Once we got back, Mark took us out to a local Croydon pub.  It was great – small and personal, full of locals. One local was so “steamed,” as Mark says, that the sweet middle-aged bartendress had to drag him out of his seat and out the door. It was quite a sight. 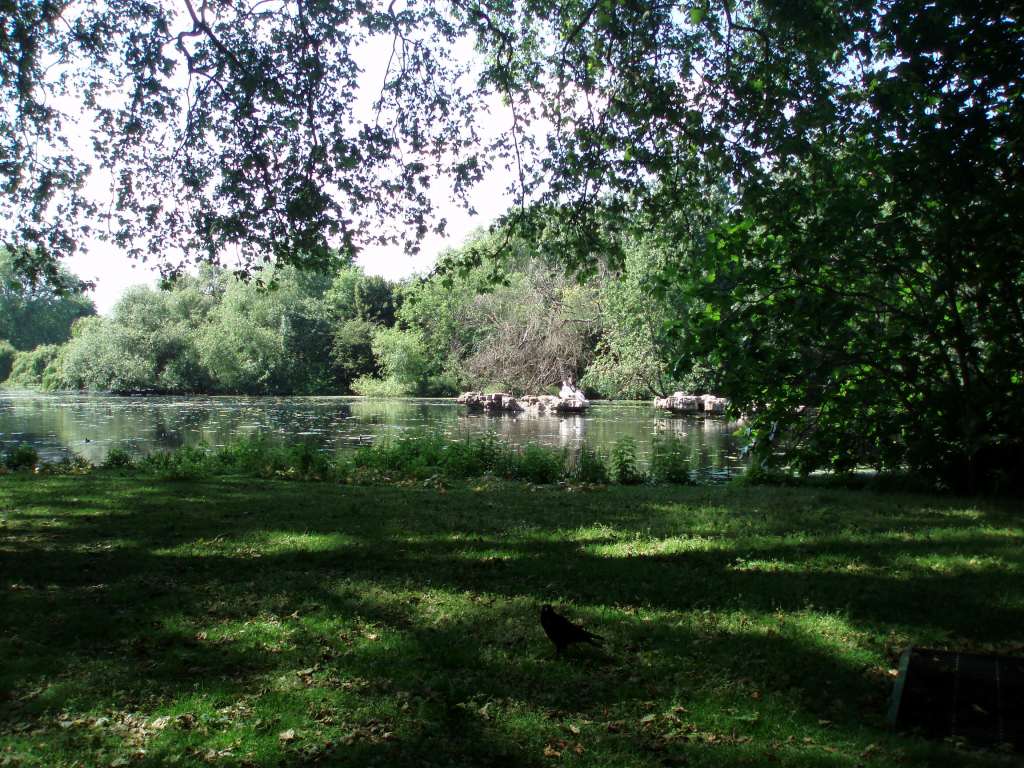 Today we got a bit of a late start again… due to Mark’s kindness last night. His family business is beer and liquor distribution so he gets a few perks. We started out this morning at the Tower of London, where most of the monarchs lived before Buckingham Palace and where many famous traitors were held before their executions. We took some pictures of the castle and the Tower Bridge and then headed over to St. Paul’s Cathedral.  On the way we found All-Hallows Church, the oldest church in the city of London.  It’s also where John Quincy Adams was married. We caught a double decker to St. Paul’s, but admission was a little steep so we decided to head over to the National Gallery instead. We saw paintings by Renoir, Gauguin, Monet, Manet, Toulouse-Latrec, Van Gogh, and Pisarro. Although popular my favorite was one of Van Gogh’s Sunflowers. It was extraordinary to see those famous paintings in person. We left Trafalgar and headed to Piccadilly Circus and then Grosvenor Square. Grosvenor Sq. has American ties! It is next to the American Embassy and there are American monuments – FDR, Eisenhower, the families and victims of 9/11, and the American volunteers who served in the Royal Air Force before America’s involvement in WWII. 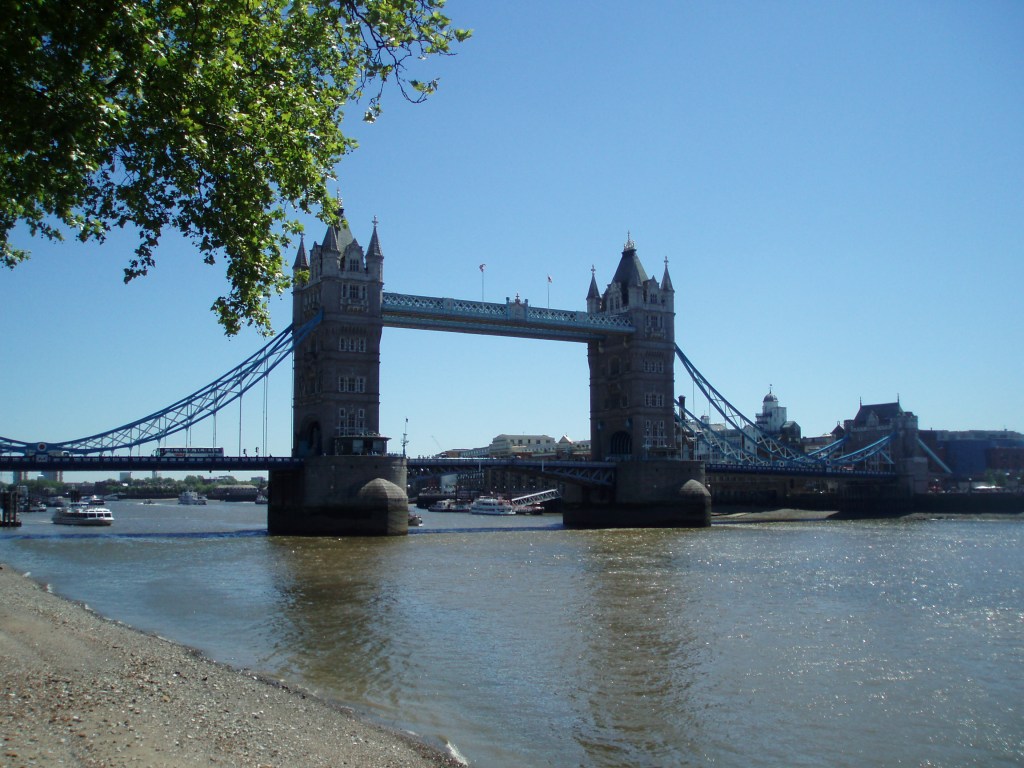 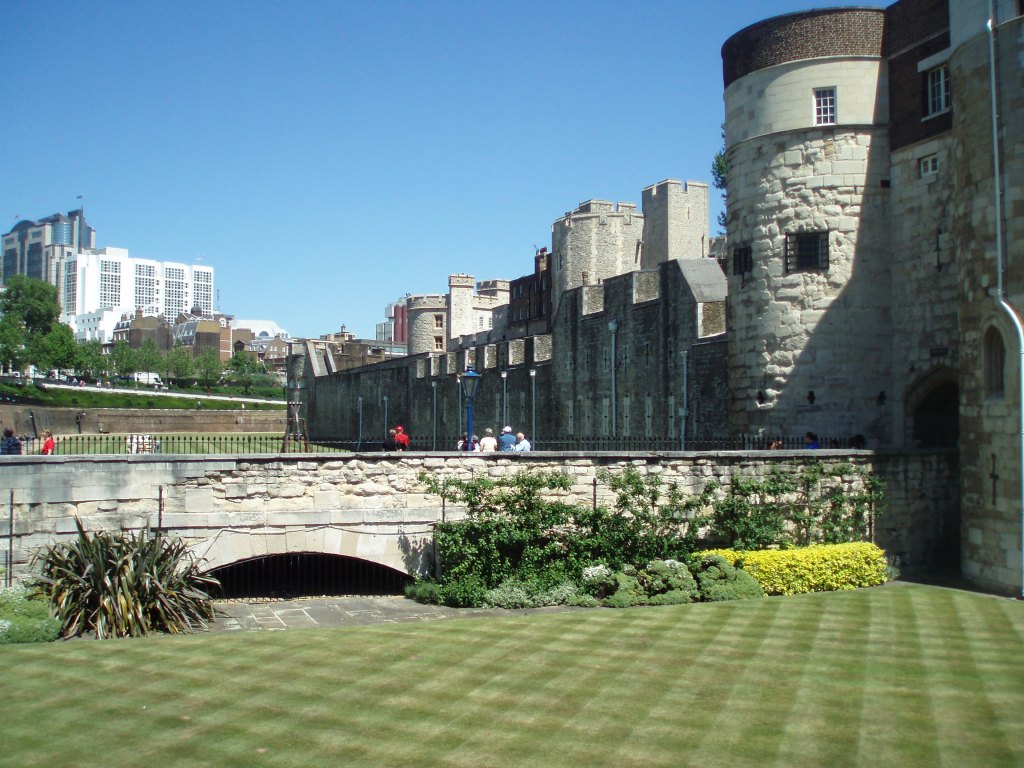 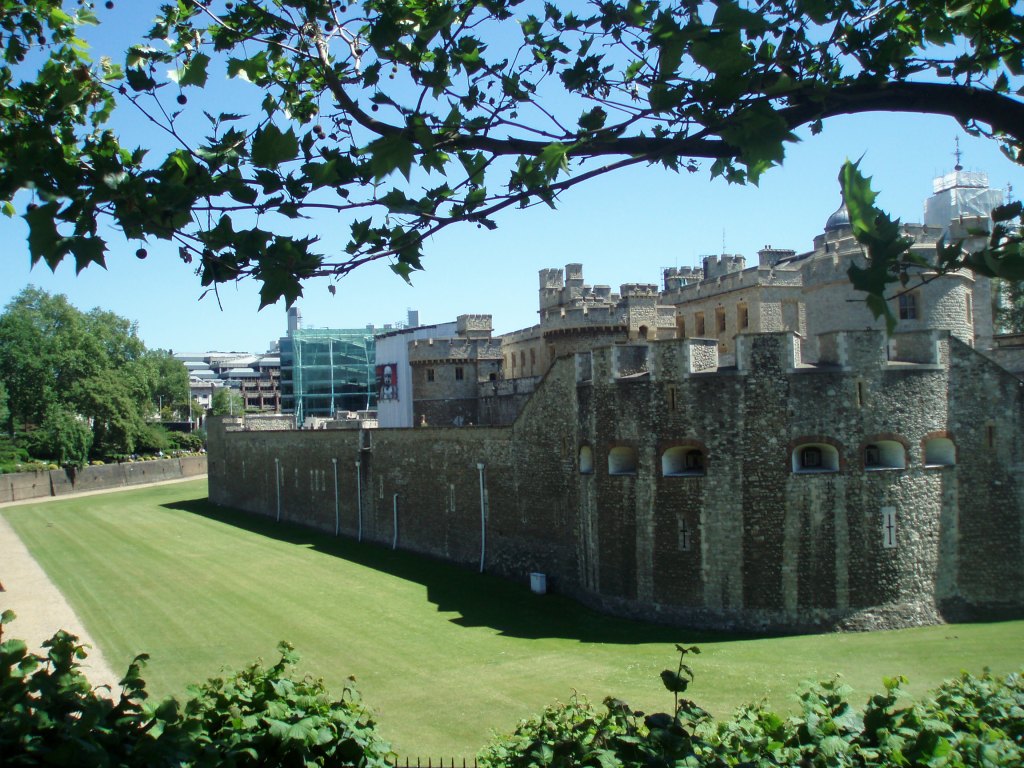 Then we headed over to Hyde Park and Kensington Park.  We spent quite a bit of time there. I think Kensington was my favorite part of the city. As the sun started to set we left the park and found a Whole Foods! So we decided to have dinner there. A little different, but still kind of homey. 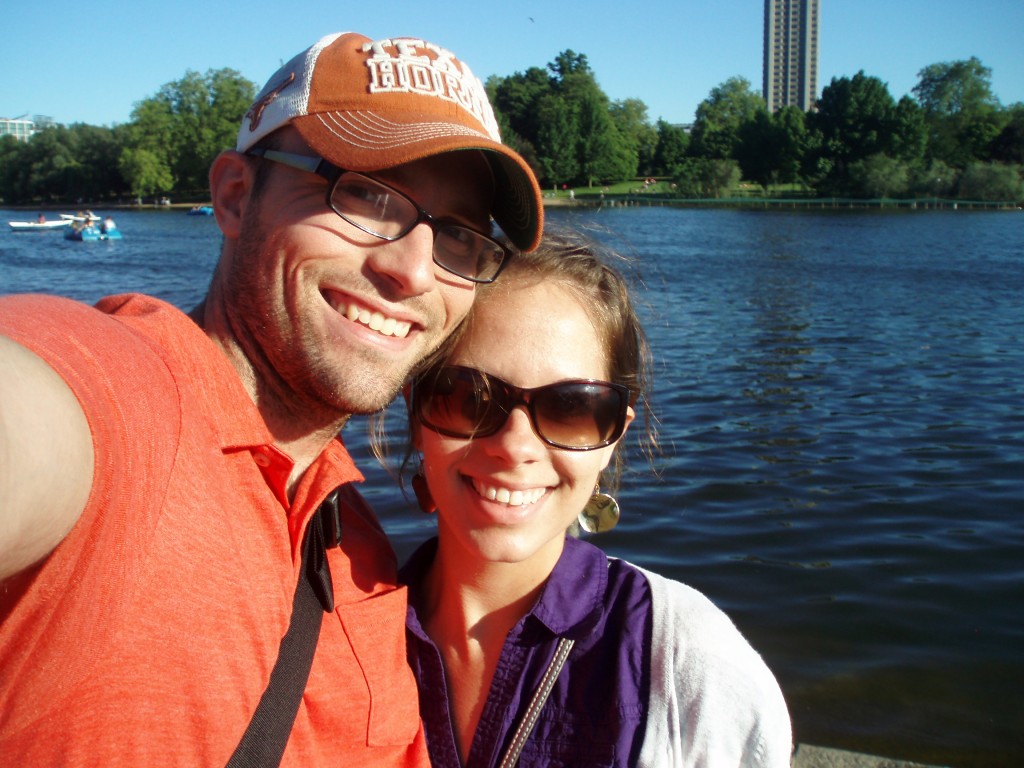 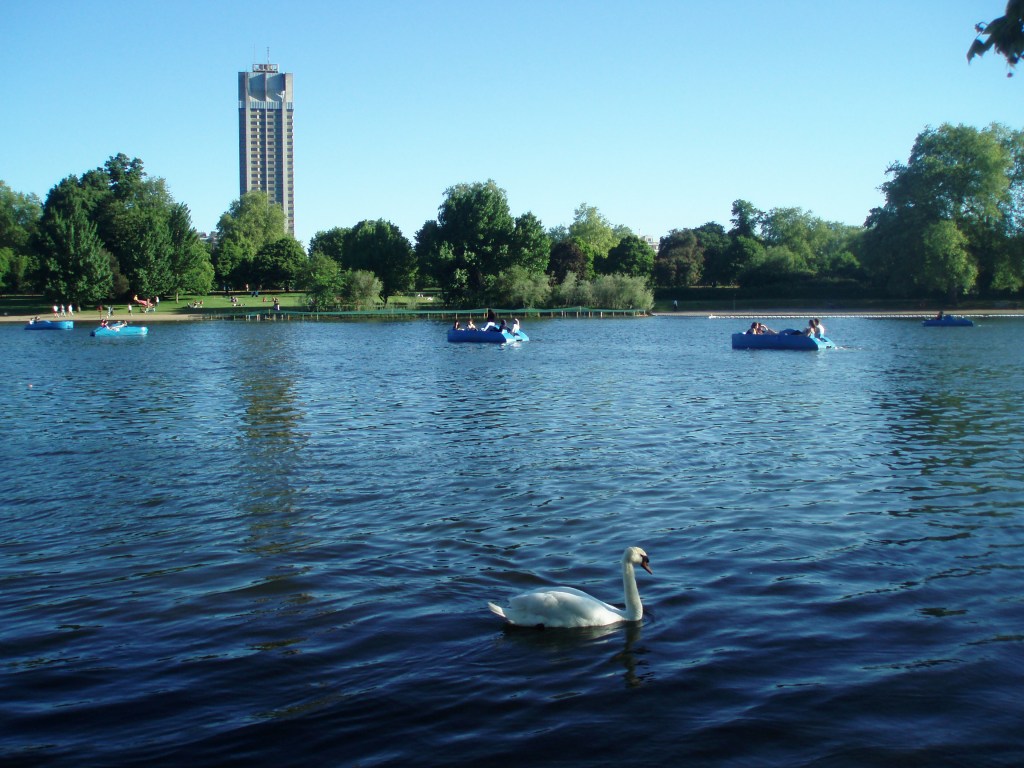 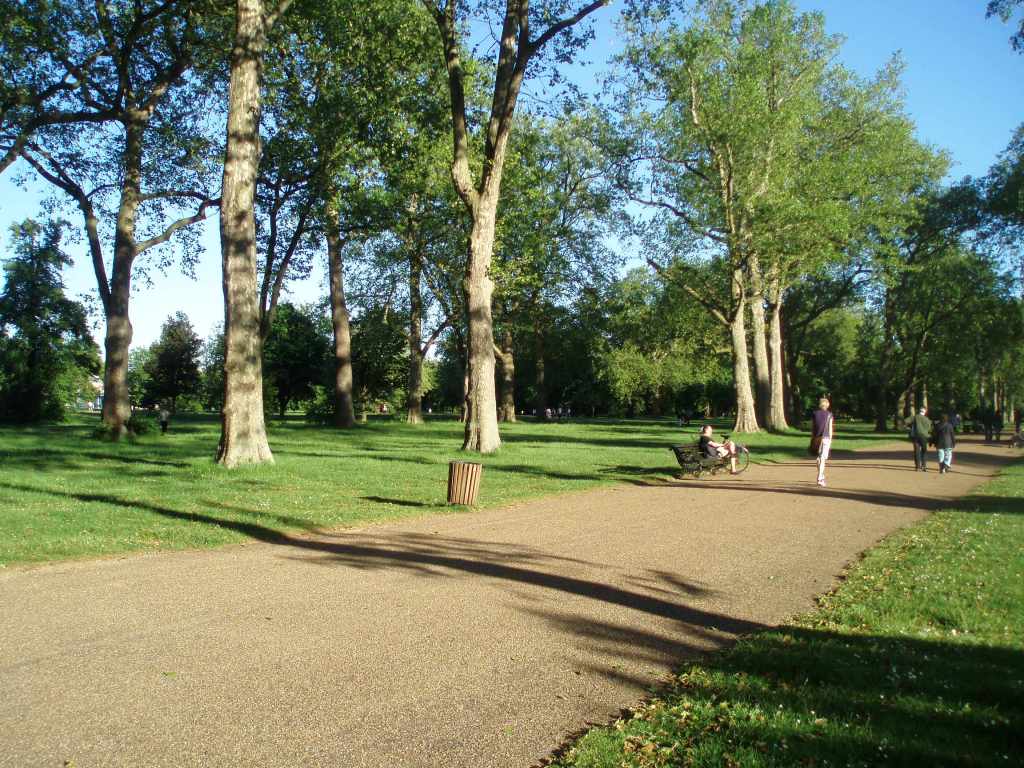 Tomorrow we have plans to visit Primrose Hill and then we head to Brussels to stay with our next CS host, Rajiv.