On Sunday morning we got up early because Stephanie’s train was at 9am. We weren’t meeting our next host, Tiana, until noon so we had quite a bit of time to kill. We ended up camping out at McDonalds so we could use the free wifi. We took a tram to meet Tiana at noon and she made us a delicious lunch – bowtie pasta with mozzarella and tomatoes with barbequed, ginger-coated skewers.

My parents were coming through Montpellier to make their connection to Paris and we decided that we would surprise them at the train station – they had no idea we were in France, much less Montpellier! Luckily, their train was running 25 minutes late so we had time to eat lunch with Tiana before rushing off to the station. As it turned out we left Tiana’s a little later than we should have and ended up missing their train’s arrival (initially we had planned to surprise them on the platform as they got off the train). We ran into the station and started searching for them in the sea of people. We checked the platform, but it was already clear so we ran back inside and split up to search the lower and upper levels of the station. Luckily their next platform wasn’t posted yet, so we knew the would be waiting somewhere. Zach found them upstairs, signaled to me from above, and I raced up the escalator. Just as their platform posted we emerged from the crowed and I shouted, “Bonjour!” I won’t ever forget the look on their faces – they were utterly shocked. It was the perfect surprise! We only spent about 20 minutes with them – we helped them find their platform and then their car – and then it was time for their train to leave. 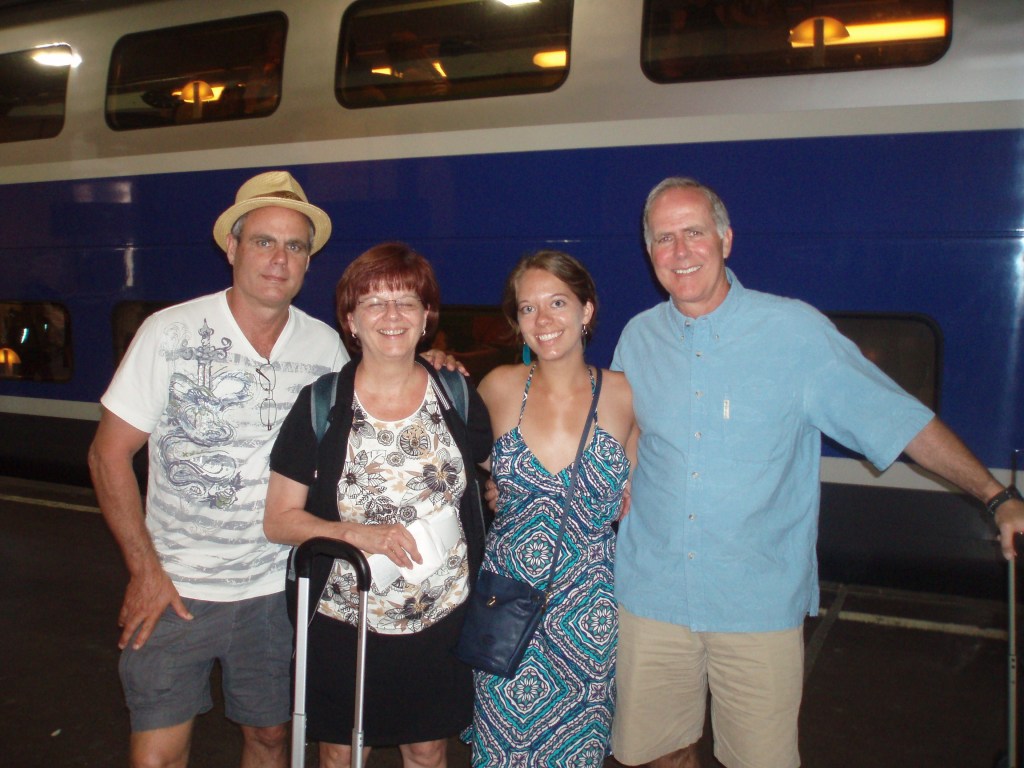 After we saw them off, we did a little sightseeing – Porte du Peyrou, Place Royal du Peyrou, the botanical gardens, Saint-Clement Aqueduc, and Saint Pierre Cathedral – and then returned to Tiana’s. 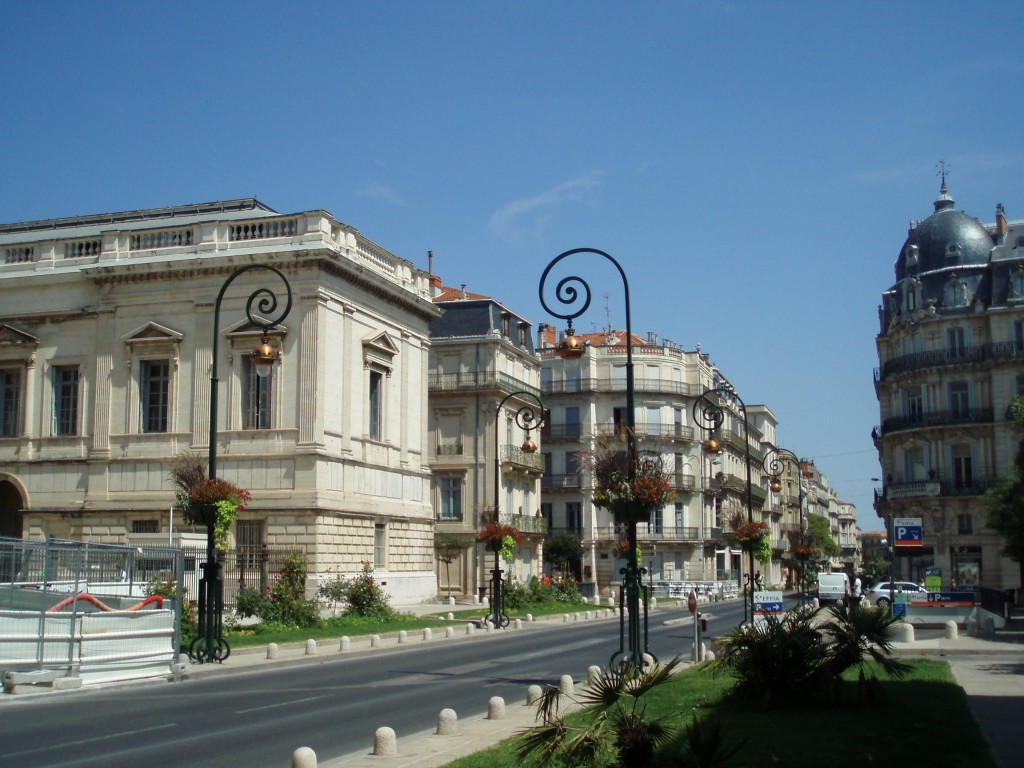 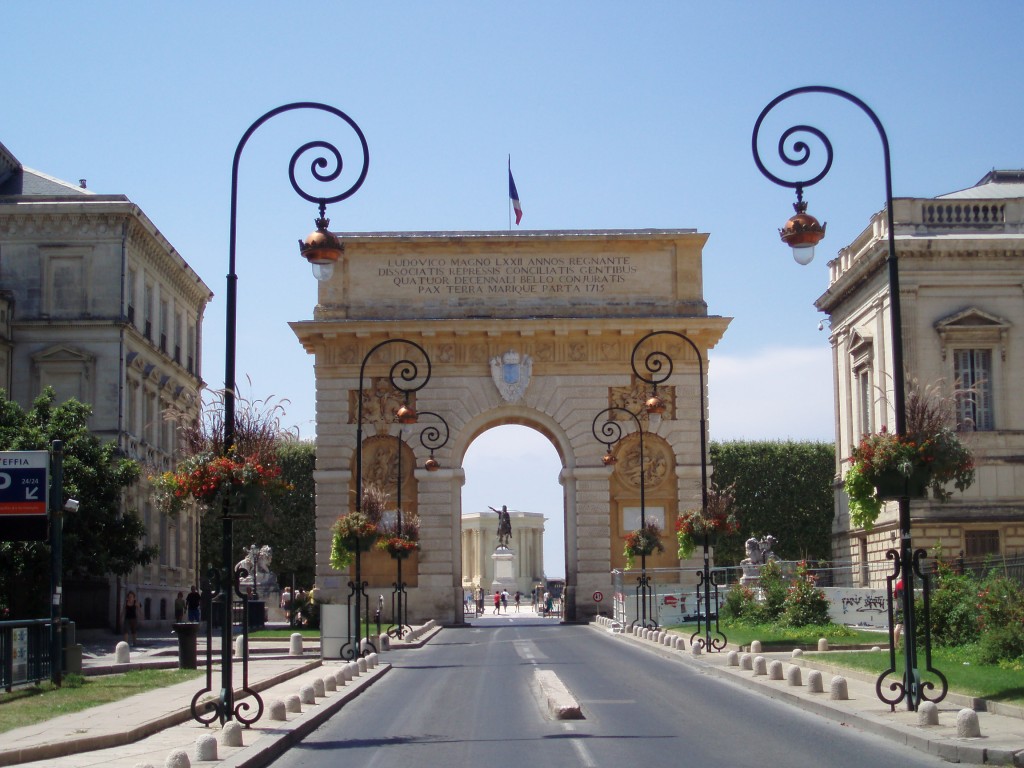 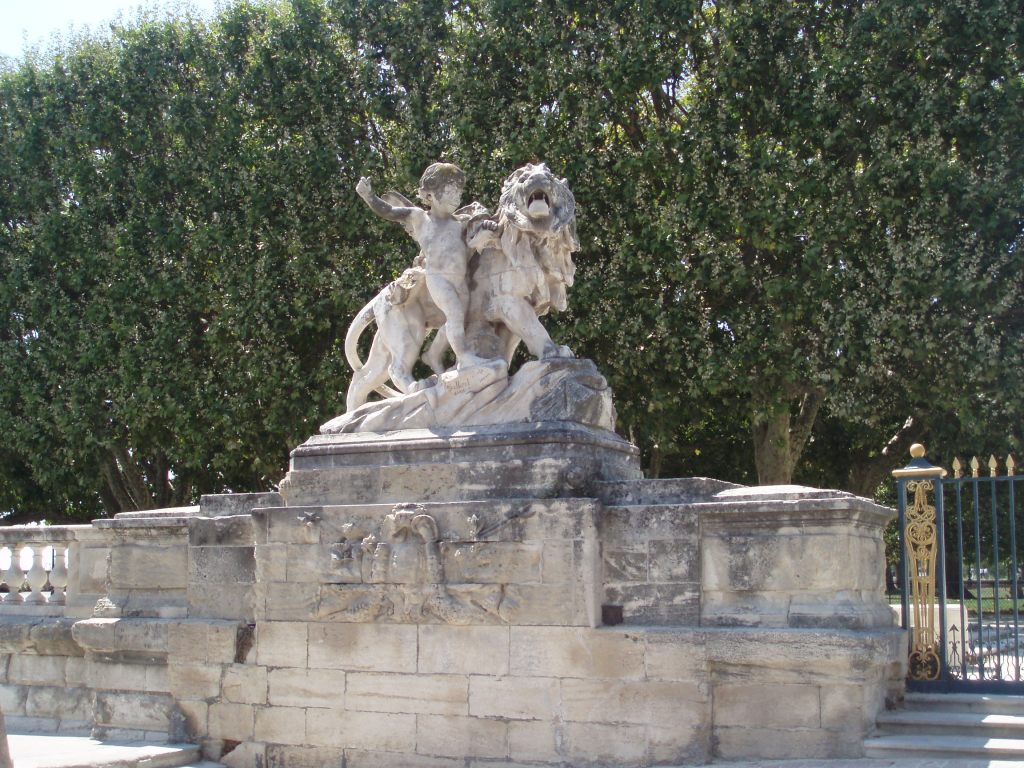 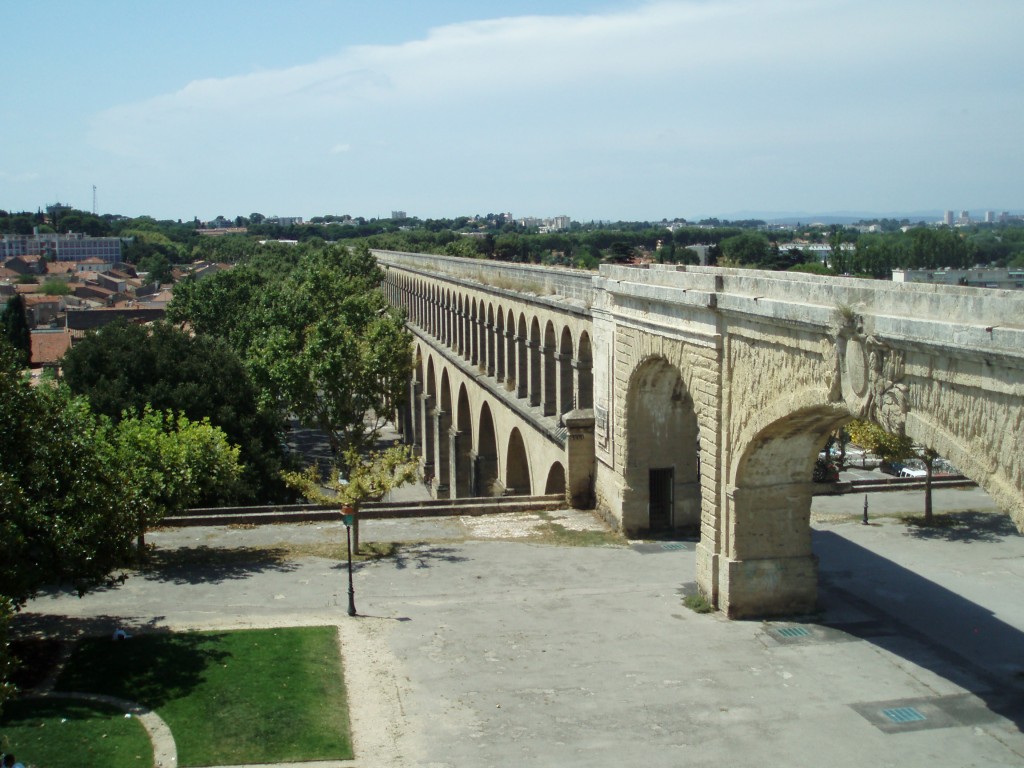 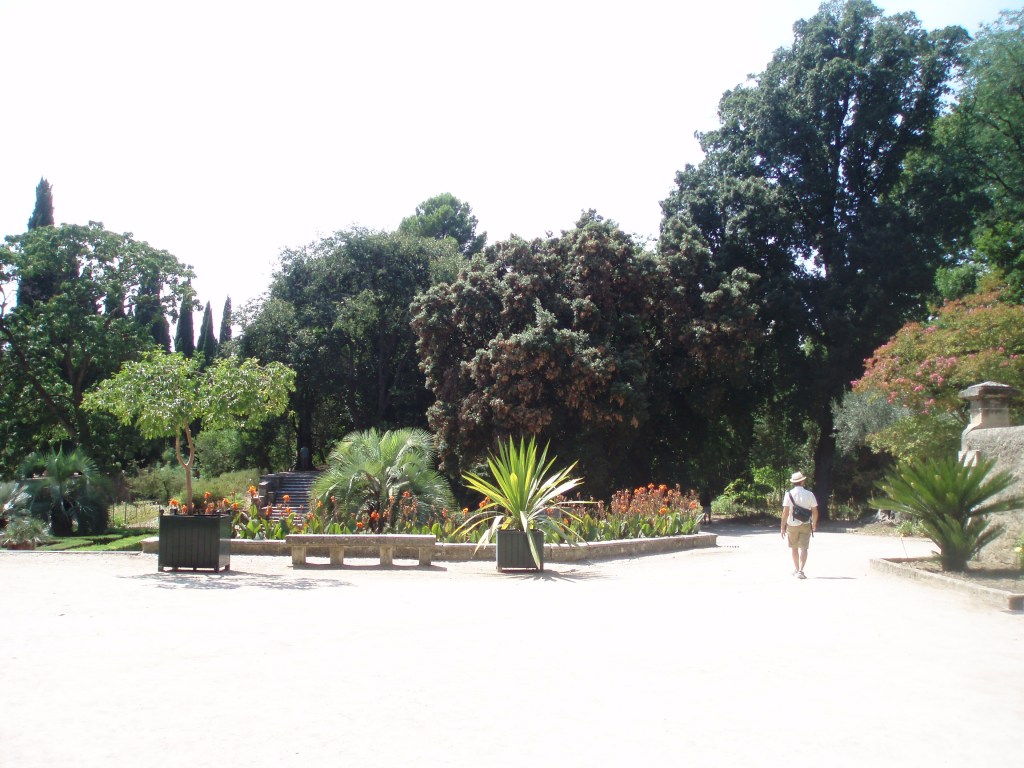 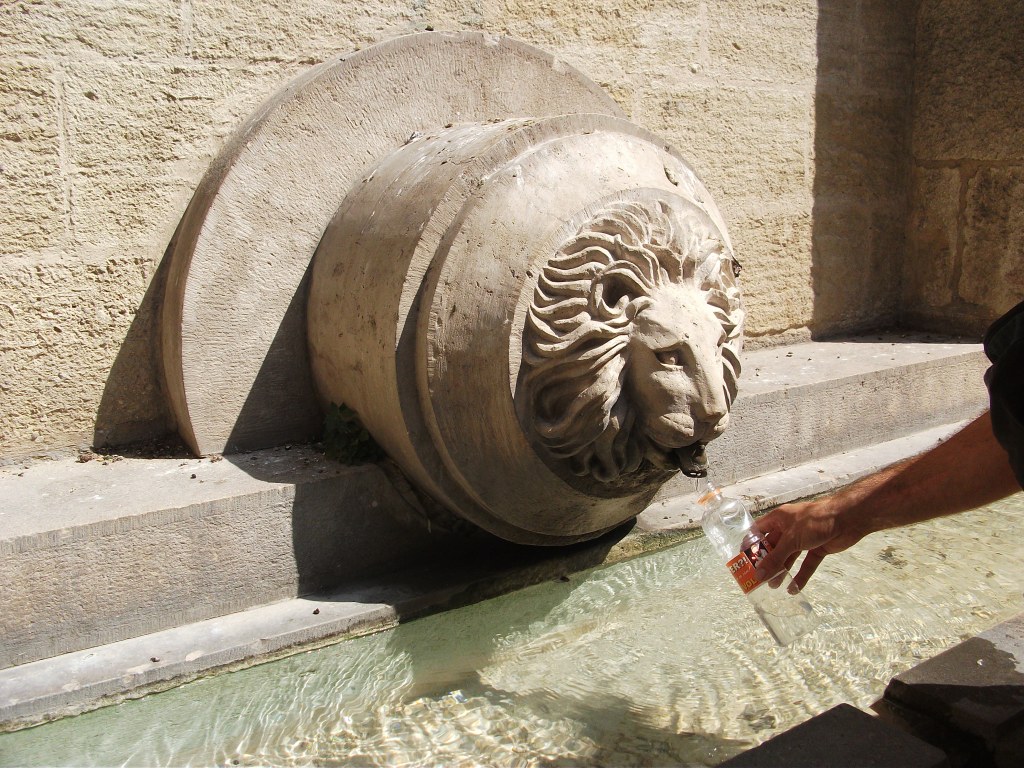 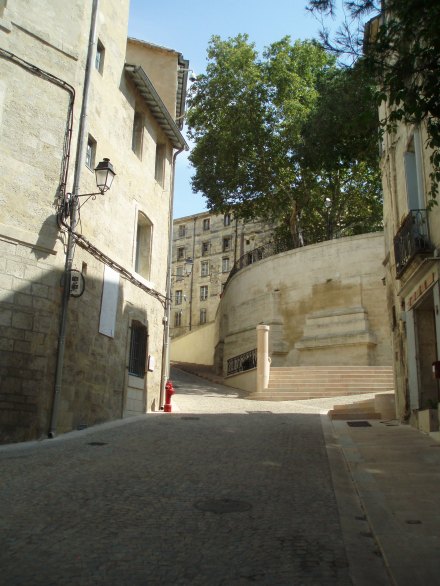 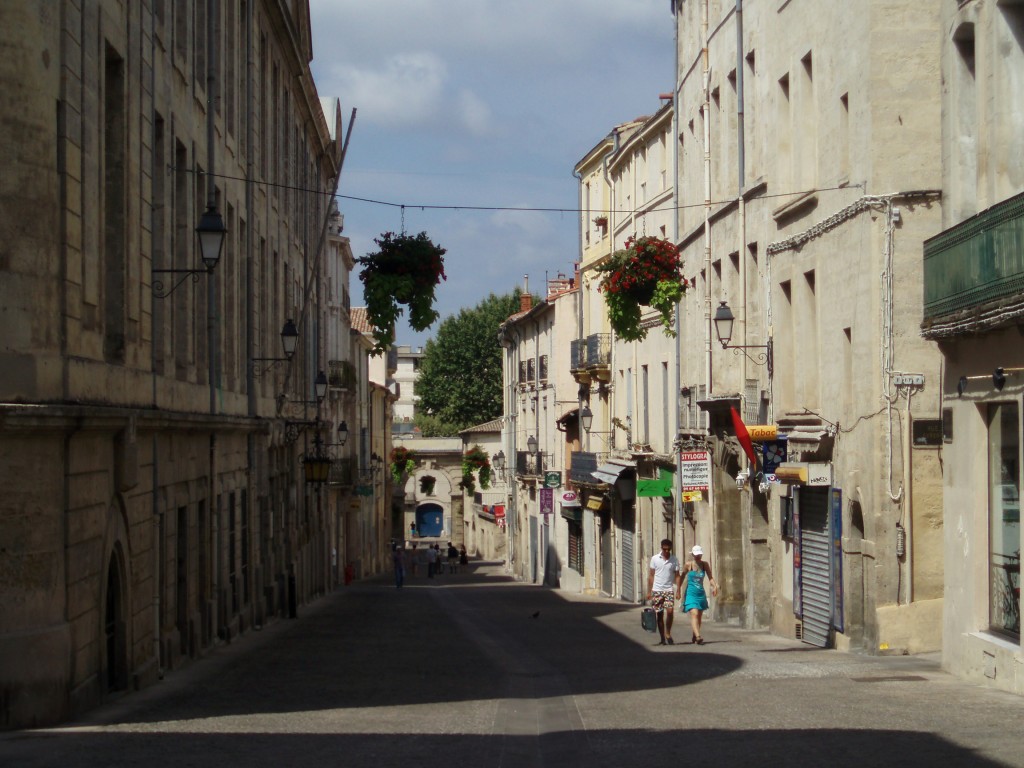 We met her boyfriend, Guillaume, and they decided to take us to a coastal village, Bouzigues, for dinner. Their favorite place had changed ownership so they decided we would test out a new place. We ended up at Chez Tchepe with a huge platter of seafood – raw shellfish mainly. There were oysters, bigger oysters, cooked shrimp, palourdes (clams), tielles chaudes (a hot seafood pie), sea snails, and mussels. It was Zach’s dream dinner. We had a view of the bay, all of its oyster beds, and for dessert, crepes! It did rain a little bit, but it was relaxing to be by the bay, even if it was a little grey. 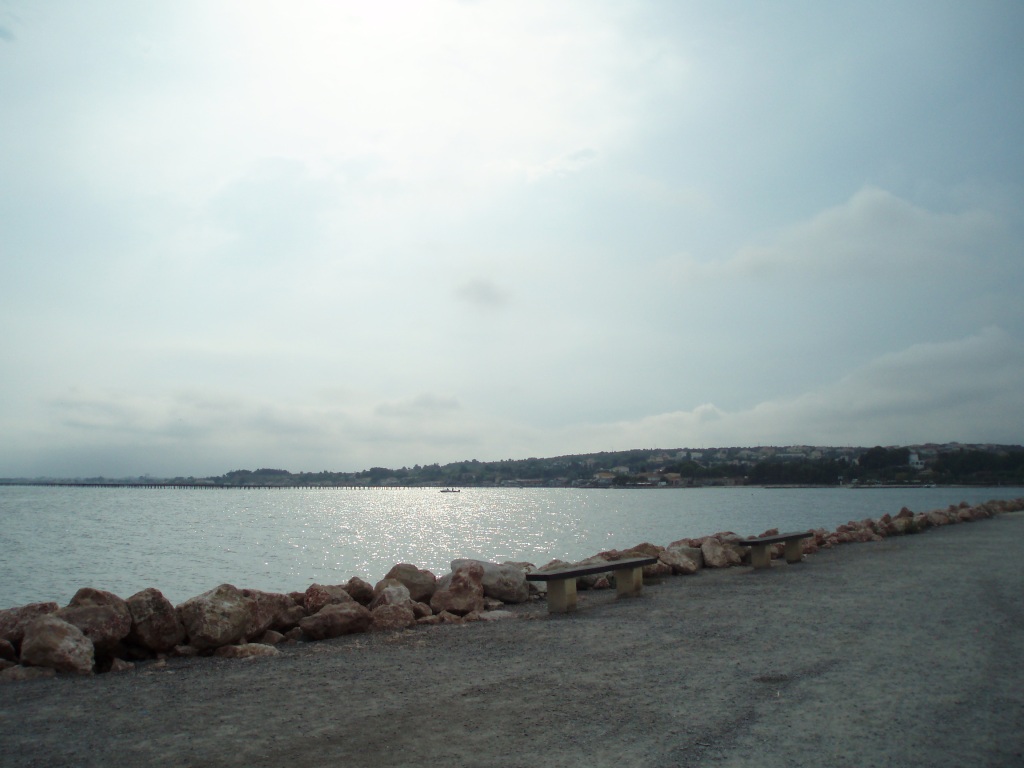 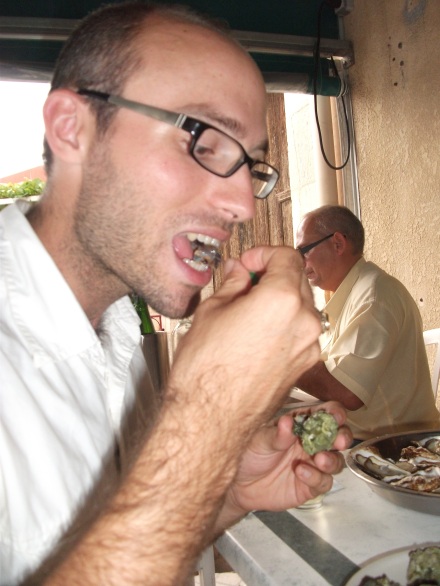 Monday was rather uneventful. We had to leave with Tiana at 8:30am and amuse ourselves all day until around 7pm. We mainly wandered around the city looking for places that were open on Monday… which were few. There weren’t any museums open so we did a little window shopping and a lot of walking. Zach played trumpet in a park and then we hung out at a cafe for a while. When we went back to Tiana’s we had salami and cheese with wine and then barbequed spicy French sausage – the names escapes us – and more wine. We went to bed that night with absolutely no idea where we would stay the next night. Tiana didn’t offer us an extra night and the other host we had lined up wasn’t responding to us anymore. 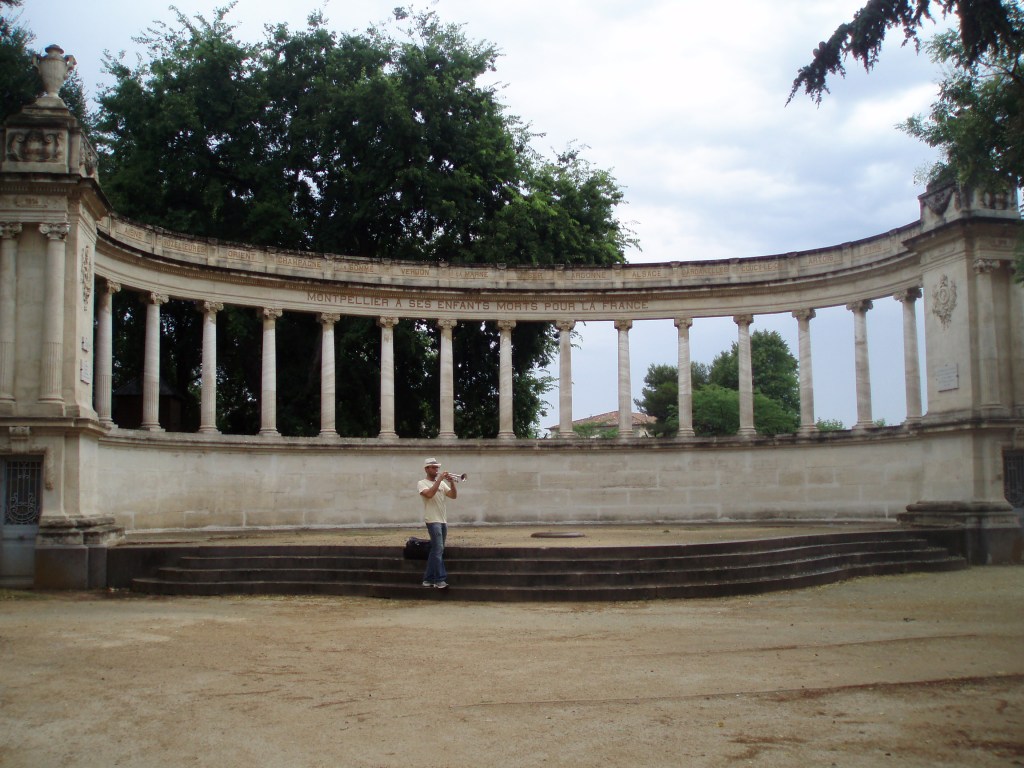 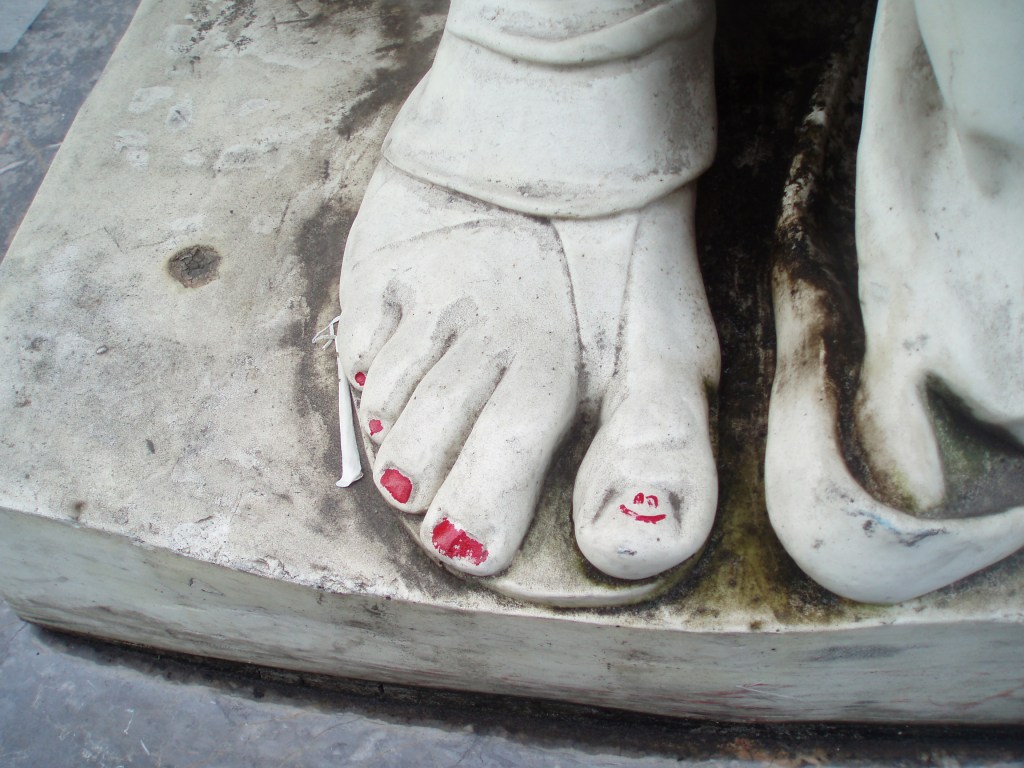 Hanging out at our go-to cafe

When we got up on Tuesday morning we were still homeless. We bid farewell to Tiana and took our bags to a nearby cafe for coffee and the internet. While we sat there we heard from a host in Aniane (pronounced Awnyawn), a nearby village northwest of Montpellier. John, a Norwegian, had been renting a house in Aniane for a month and was looking for company at the end of his stay. We were so excited to find someone! We lugged our baggage to the bus station and waited for our bus over kebabs and fries. More on Aniane later.