Alright, folks, I’m a day behind so let me catch up on what we’ve been up to.

Yesterday we slept in and decided to make it a leisurely day. We began by taking the bus over to Belem where we began with the Museu Nacional dos Coches. Queen Amelia created this museum in 1905 upon recognizing the cultural shift away from coaches and ceremonial vehicles of that nature. It is really stunning. The detail and ornamentation on the coaches and berlins was exceptional. I don’t think my photos even begin to do them justice – they were absolutely incredible. 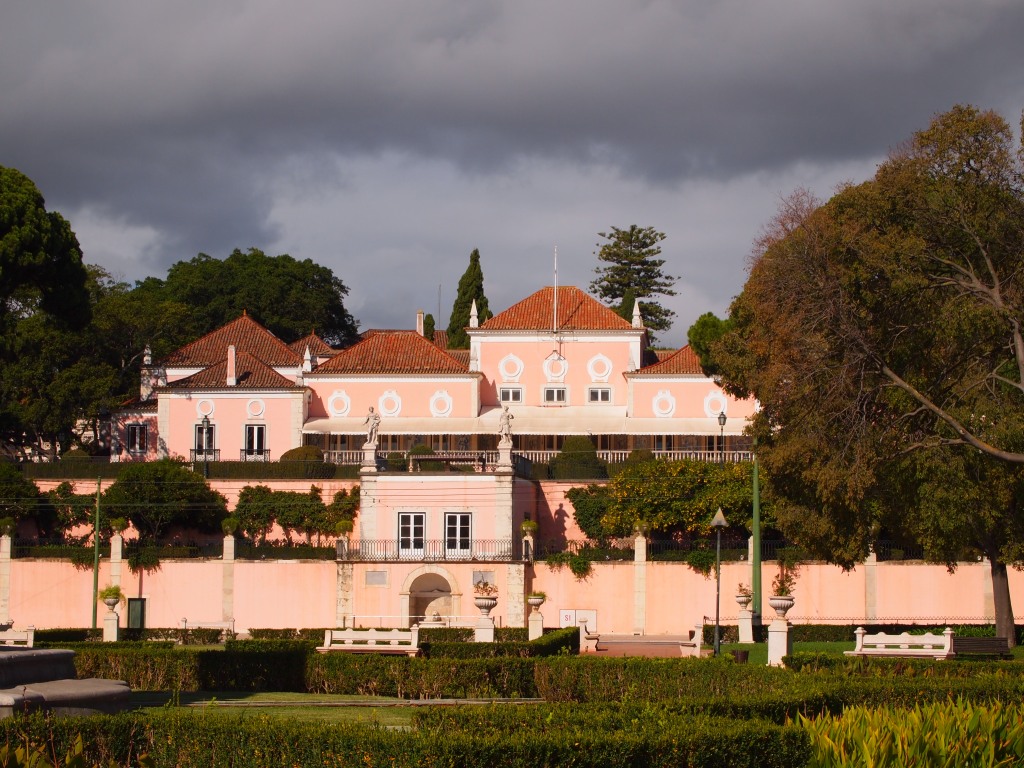 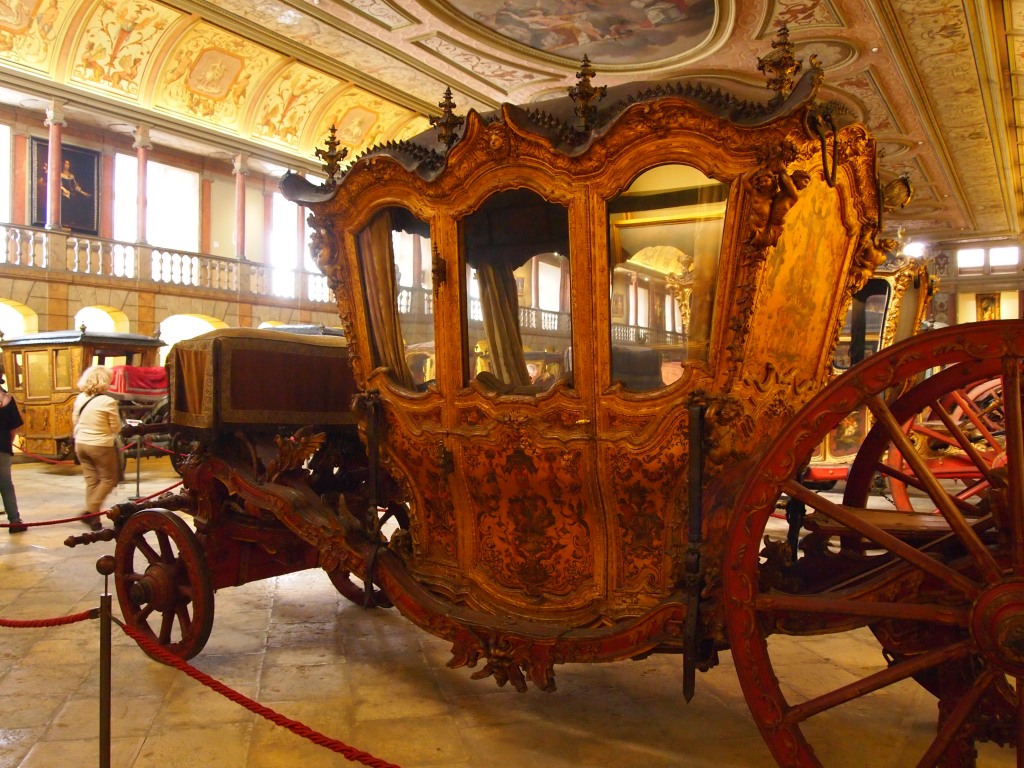 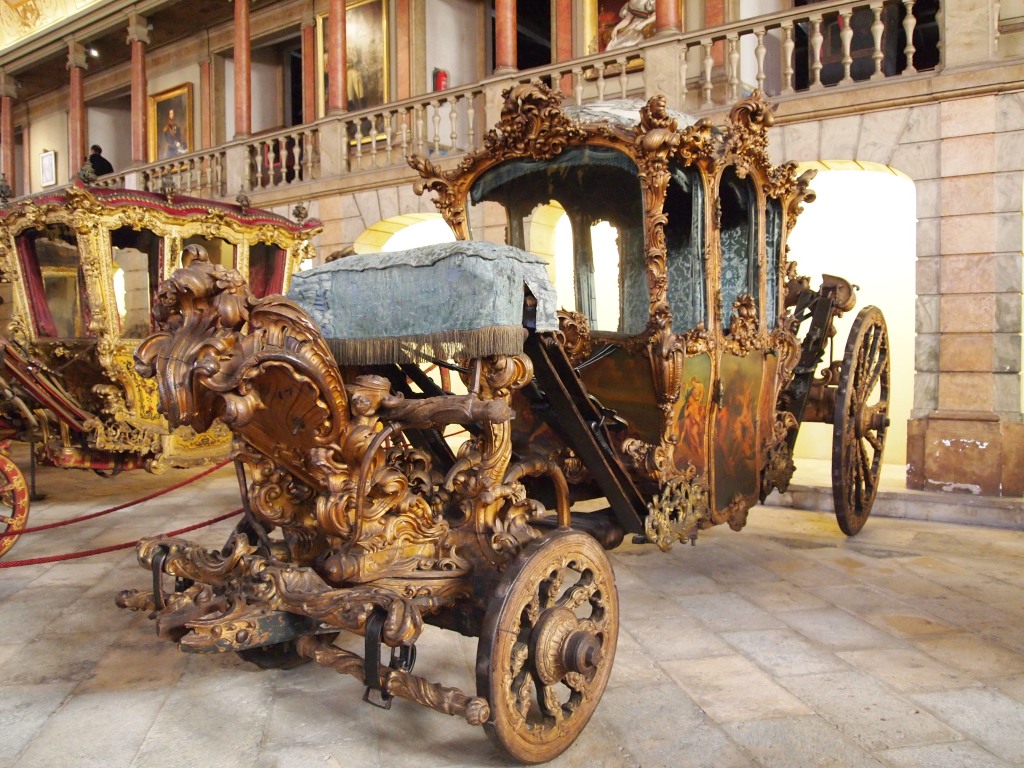 This one was my favorite 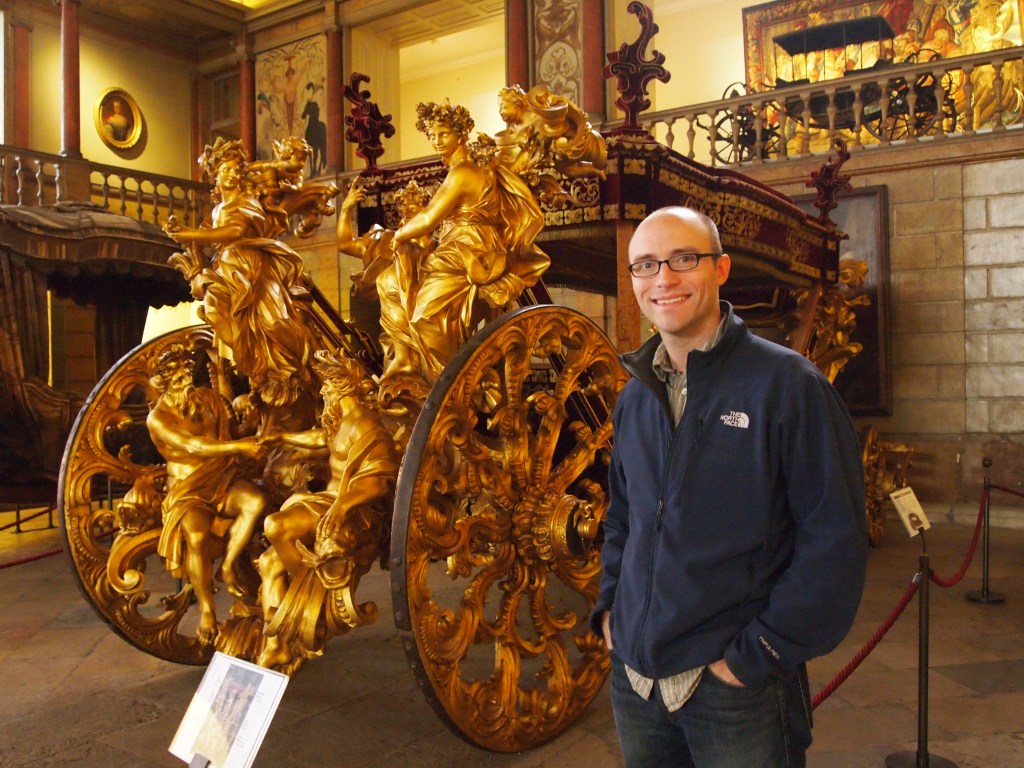 We spent quite a bit of time there, browsing the coaches and other decorative pieces – stirrups, saddles, riding blankets. Then we grabbed a quick bite on our way to the Mosterio dos Jeronimos. Portugal used its vast wealth from their new trade routes (during their Golden Age of Discovery) to construct this beauty. The church holds Vasco de Gama’s tomb and is quite stunning. The monastery cloisters are the real gem in my opinion. They are absolutely breathtaking in their seeming simplicity. The carvings are incredibly intricate and Zach and I both wondered if the carving began after the structure was built or before. Again, I don’t know that my photos do it justice, but it can at least begin to paint a picture. 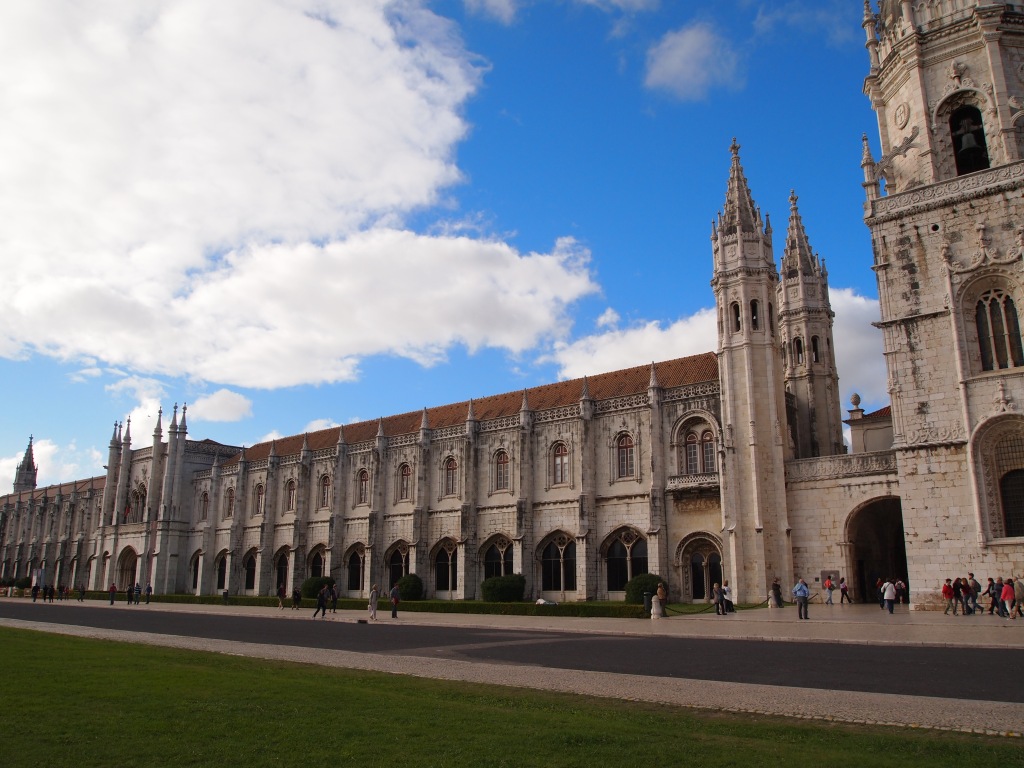 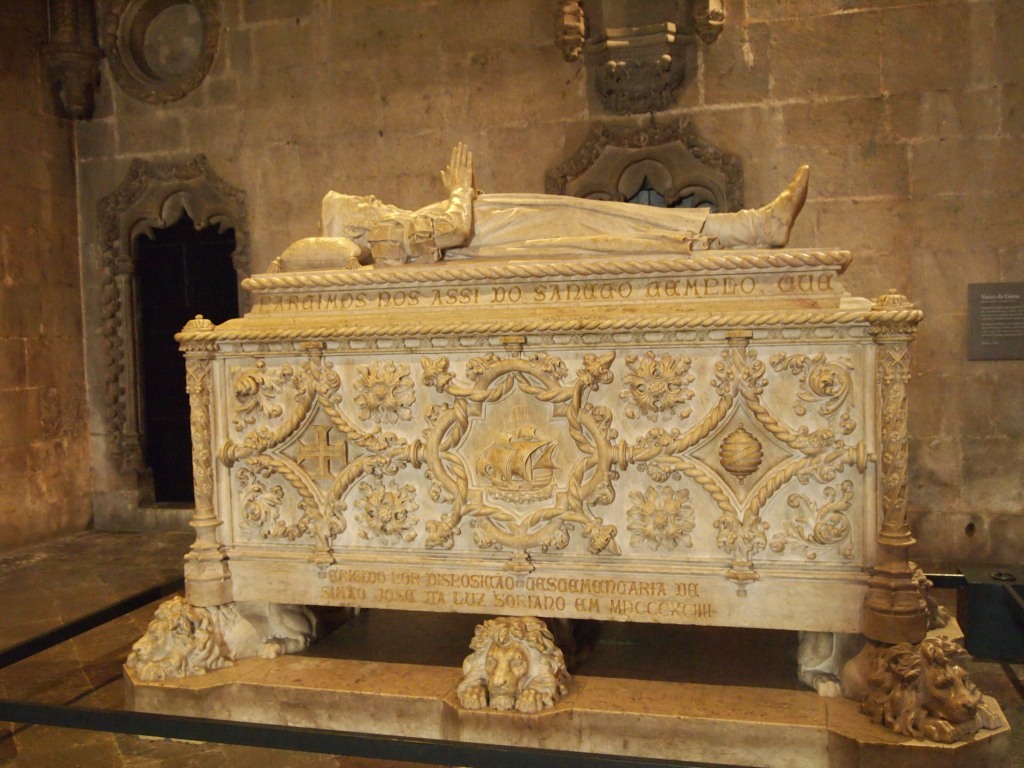 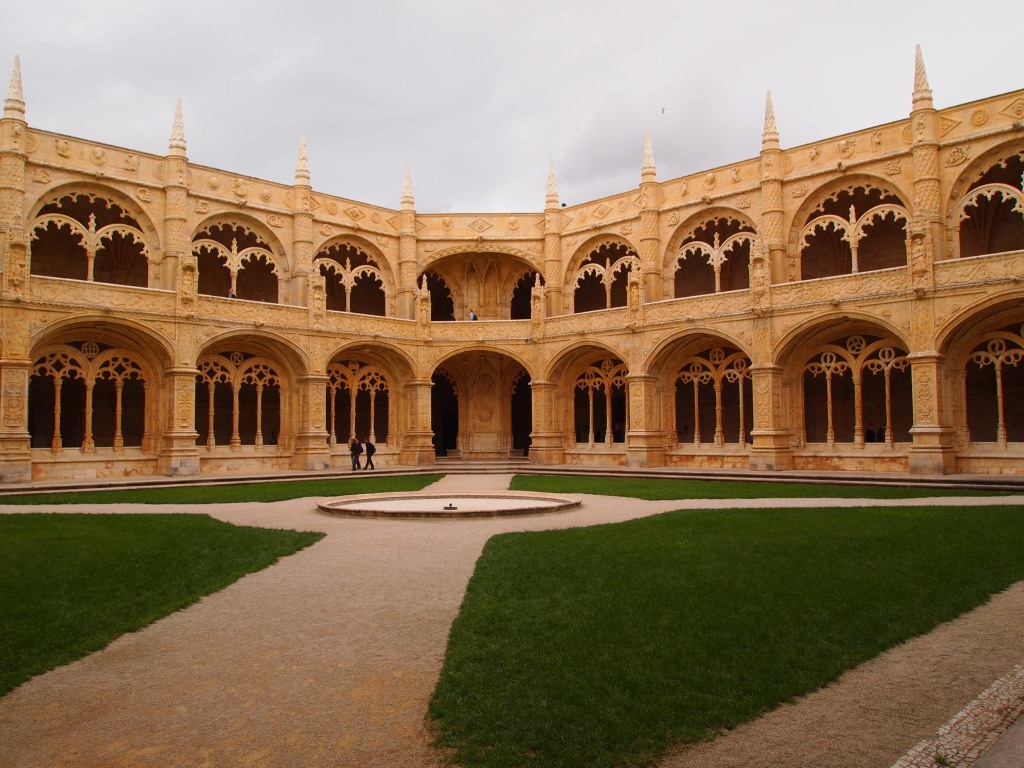 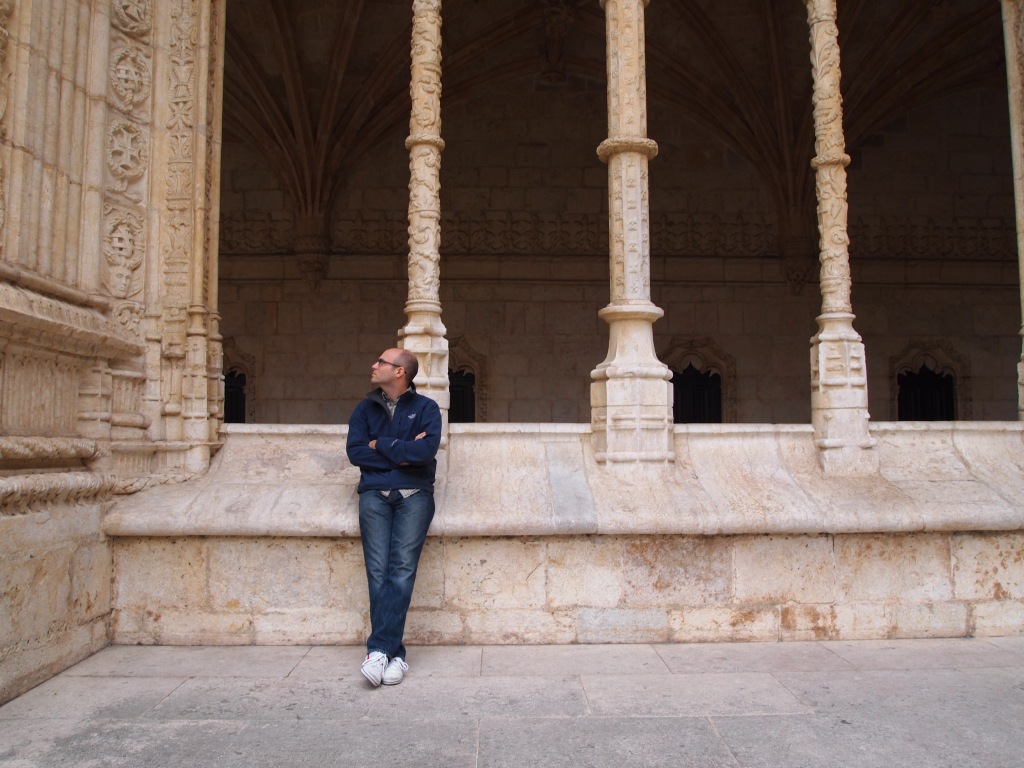 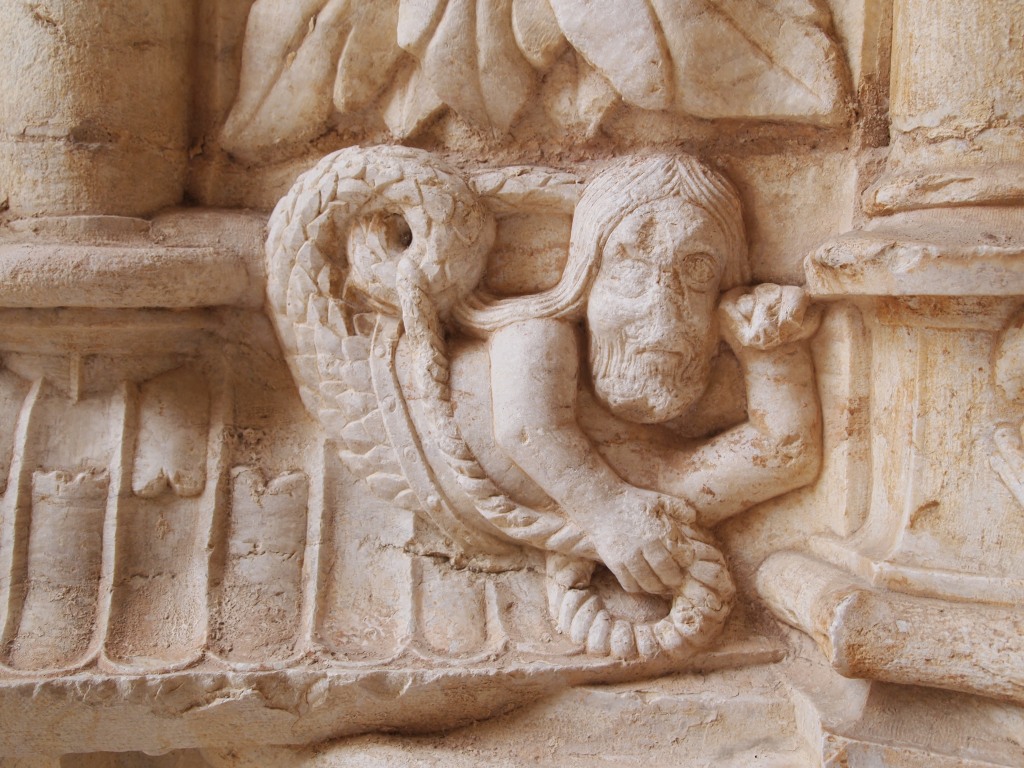 I liked this merman guy! 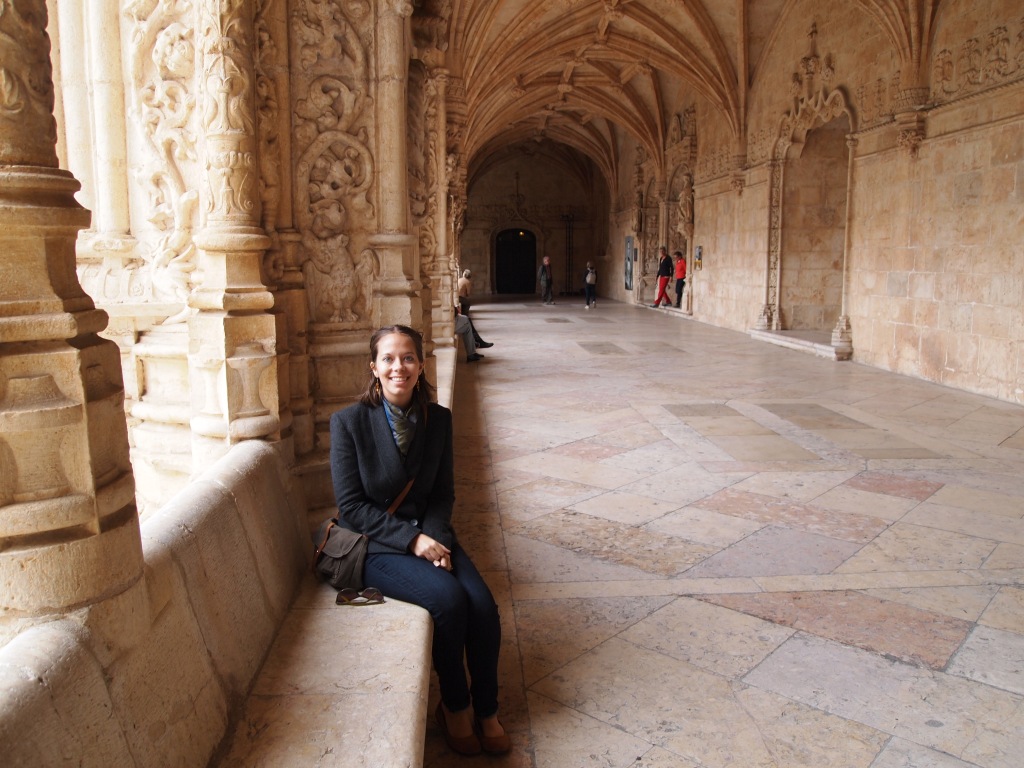 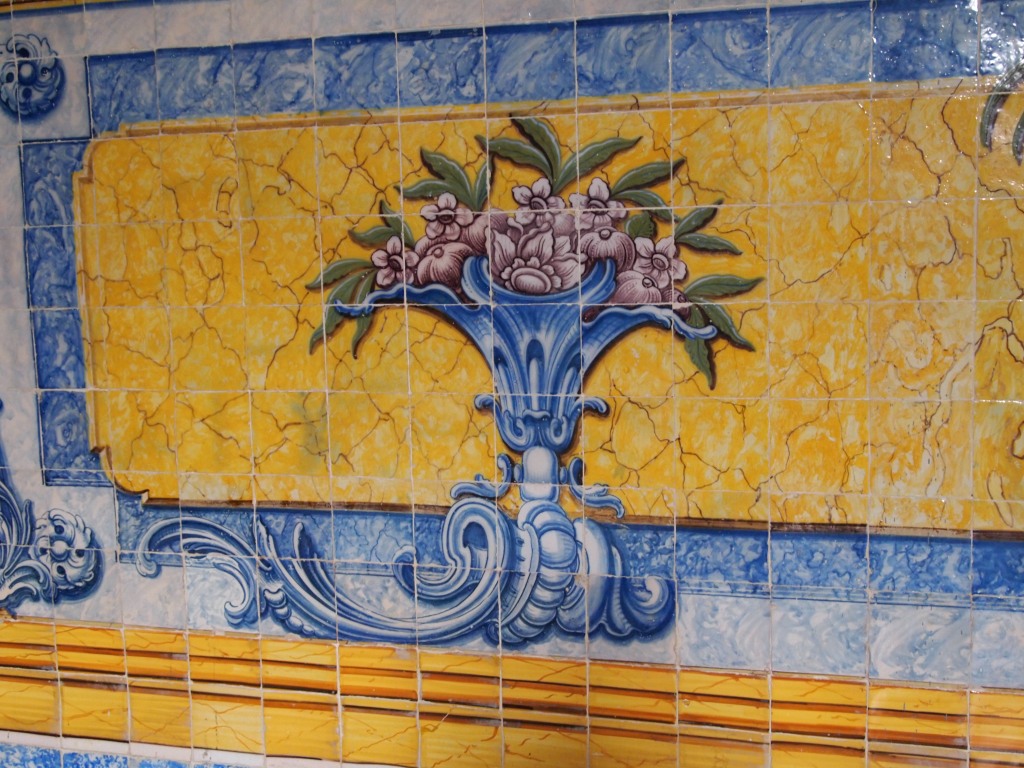 One of the things we planned before arriving in Portugal was a dinner at 100 Maneiras. We had seen the restaurant on Anthony Bourdain’s Lisbon episode and decided we wanted to try it out. So Zach emailed the restaurant and made our reservation before we left so that we could be certain to eat there. Our reservation was for the earlier dinner at 8:00 so we left our place around 7 to walk over there. We did the prix fixe menu which was 10 courses and IT WAS AMAZING!!!!!!!!!! This was our first time to eat at a Michelin-starred restaurant and I’m going to say, it was wellll worth it!! I took photos of most courses, but they definitely don’t do them justice. One of my favorite courses was the duck ravioli – mmmm! But they were all really delicious! 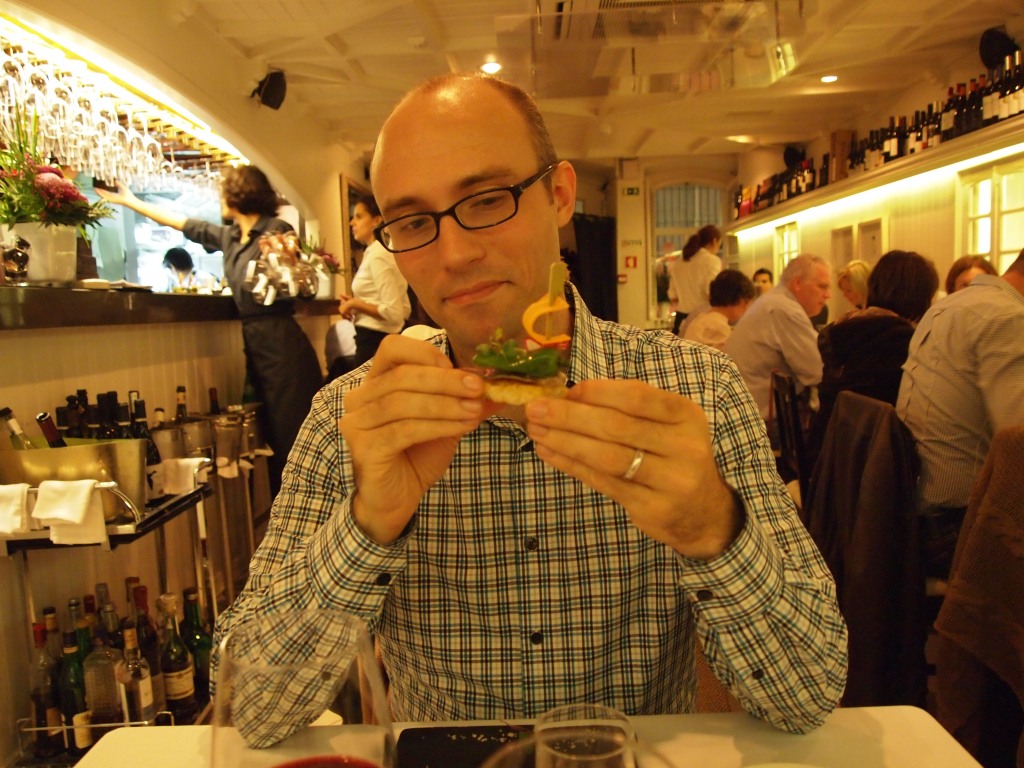 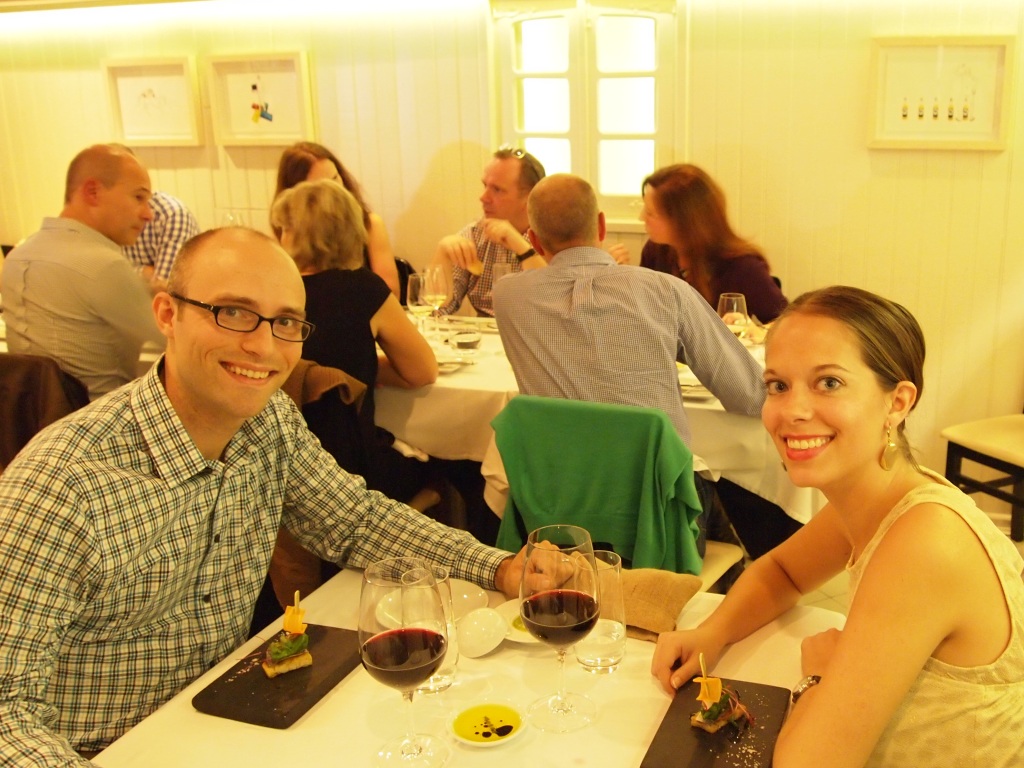 After dinner we went out for drinks in the Bairro Alto neighborhood where you can stand and drink in the streets (which are more like alley ways). The mojitos are famous and for good reason – they really pack a punch. We eventually trekked the long way back and set our alarm to get up early for a day in Sintra.