Zach decided he wanted to get a nice, American-style burger. So we went over to Seorae Village, a little area of Seoul with a French population of about 600. Zach had read about a burger place online that was supposed to be pretty good so we decided to check it out. 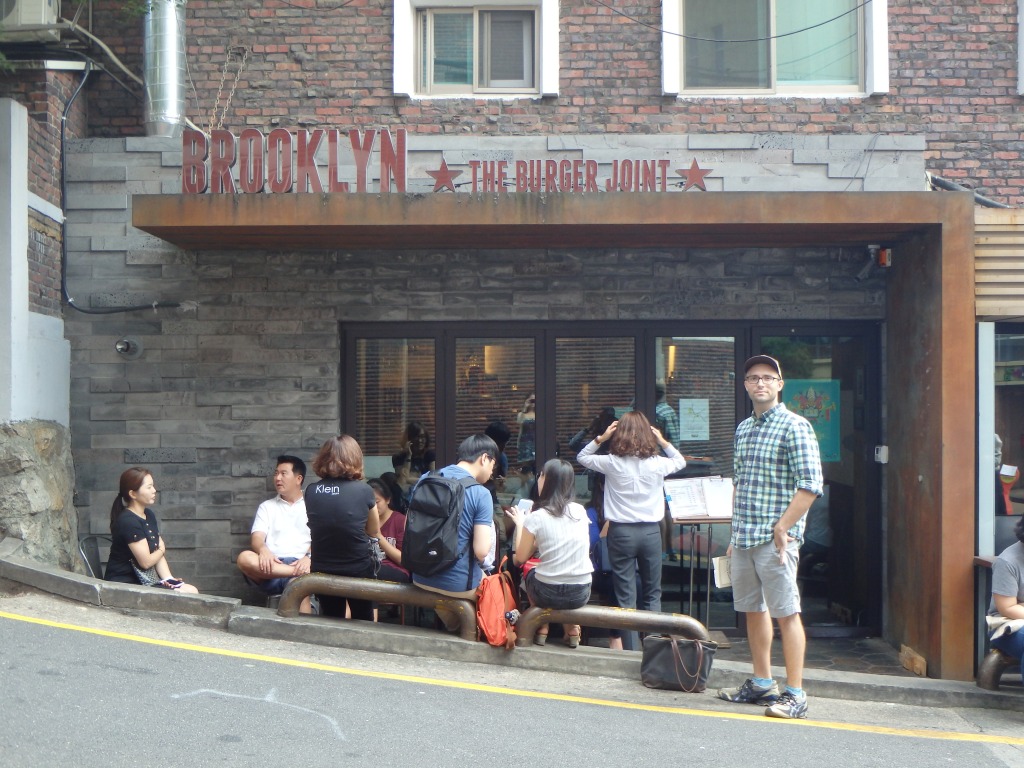 Unlike many of our endeavors we found Brooklyn very easily! We went around 2:15pm and waited about 45 minutes. Zach grabbed a couple of quality American brews (NOT) to drink while we waited.

The inside is incredibly small. I think there were only seats for 18-20 people! It was really cute and very hip! On the wall opposite from us there were some New Yorker covers framed and even a Beavis and Butthead drawing.

Once inside Zach and I both ordered 7oz. burgers with fries and drinks. I got the C.R.E.A.M. which stands for Cheddar Rules Everything Around Meat and Zach got the Brooklyn Works. They also had DR. PEPPER and it tasted authentic! Hooray!!

My burger was a little too well done for my taste but the cheddar solved that issue. The fries were fantastic – I love fries that have a nice amount of potato – and it was wonderful washing it all down with a Dr. Pepper! Oh, did I mention that almost everyone else was eating their burger with a knife and fork!?! WHAT! Ya gotta get your hands dirty! 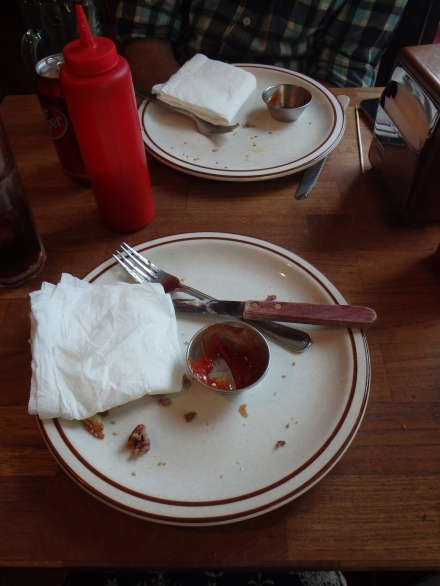 After we finished our burgers we strolled around the main street in Seorae Village. It sounds like more than it is! There are some French restaurants and several coffee shops, but mostly it kind of seemed like a normal street to me. We ended up back at Brooklyn and went to the coffee shop next door, Monmouth. It was small and cozy with a delicious aroma of tea. We ordered coffees and a slice of their carrot cake so that Zach could properly blow out his candles. It was a delightful little cafe- the kind of place you want to be when it’s raining or snowing. We will definitely go back there.

On our way back to the subway we stopped by Craft Bros’ Bottle Shop and mixed our own 6 pack. It was $38! but wellll worth it! Real beer!! 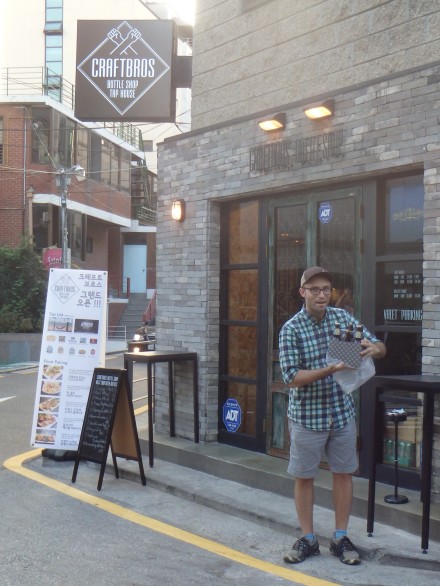 Walking back to the subway

On Sunday we hung around our neighborhood and visited a nearby park with Truman. It was a nice, lazy day. 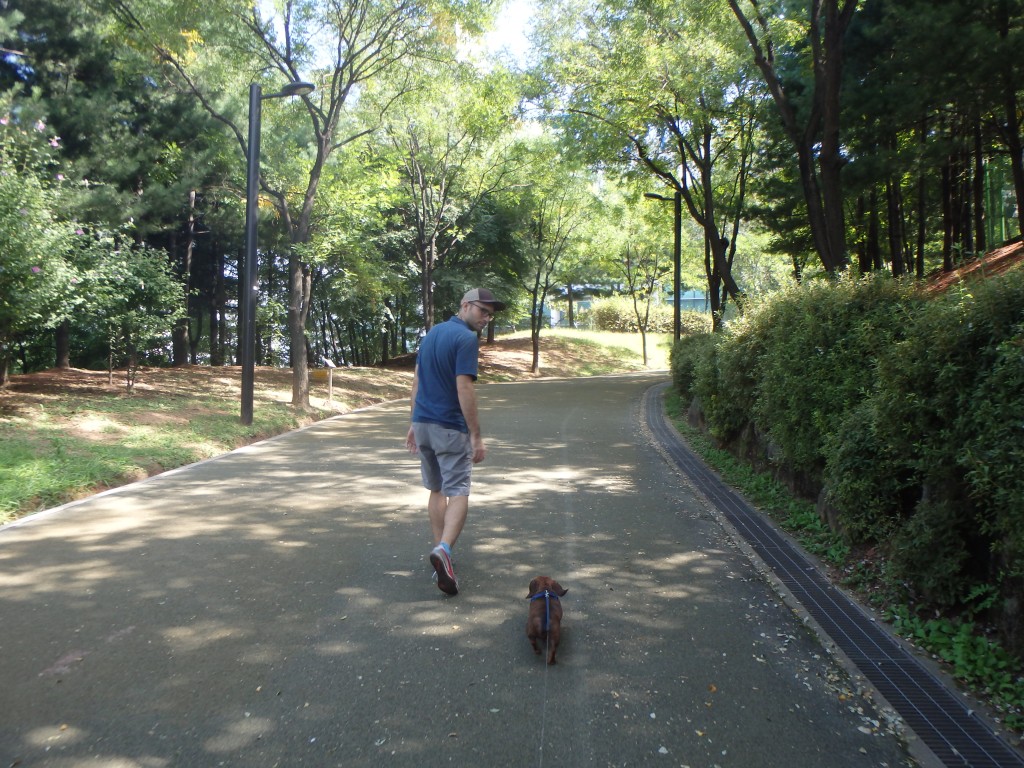 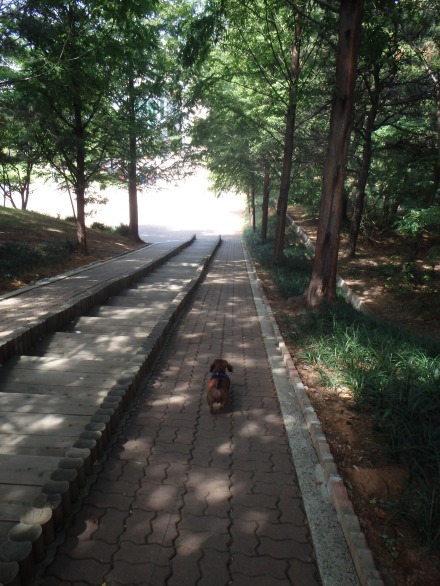 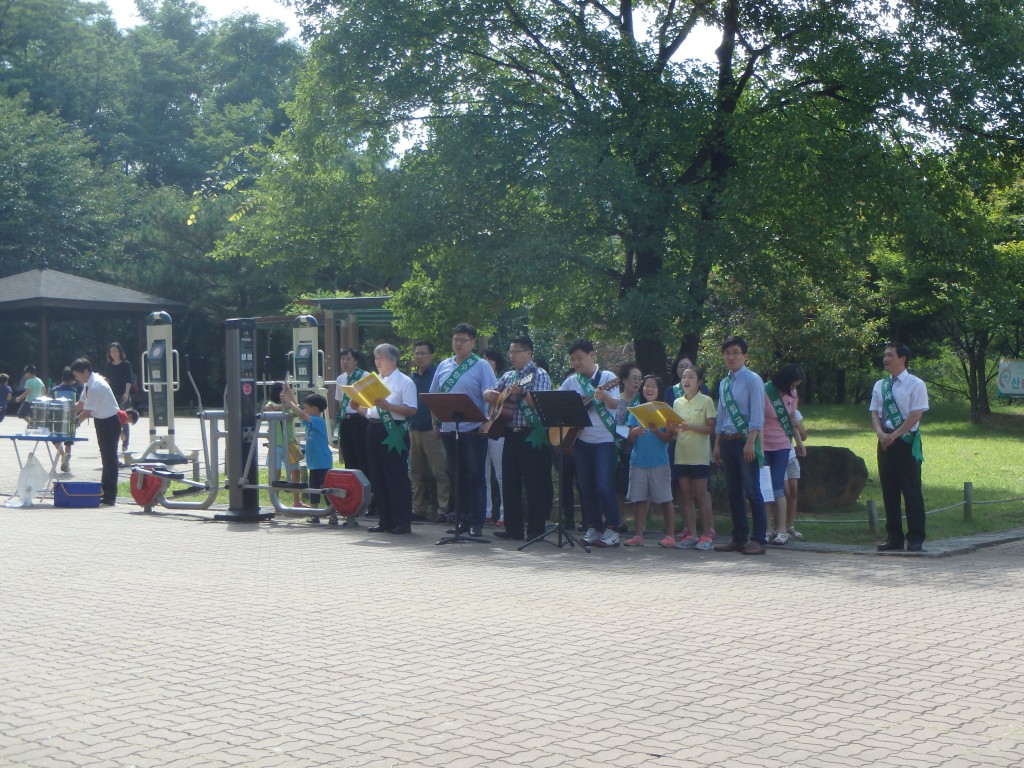 Then this week at school Zach got an entire cake! So I’d say he had a pretty great 30th birthday even if he couldn’t share it with all of his friends and family. Here’s to another great year and a new decade! 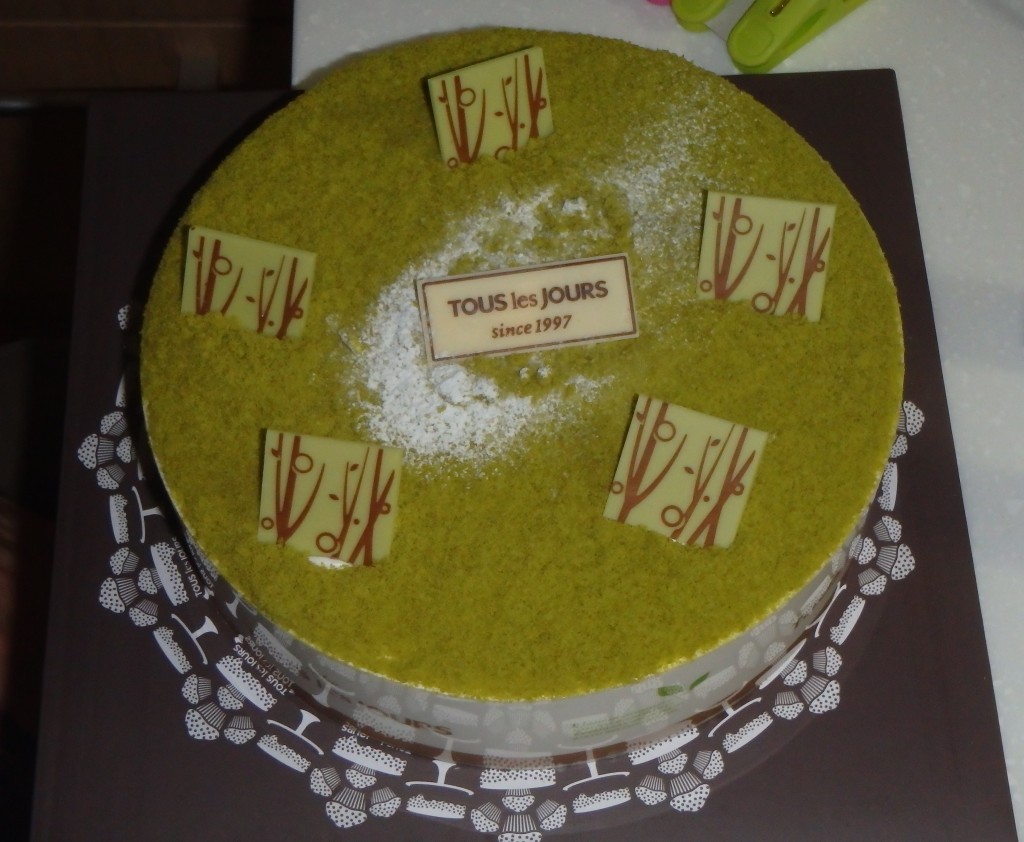